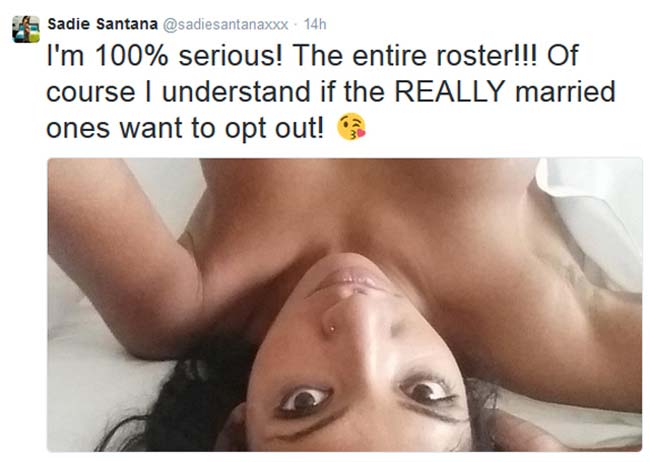 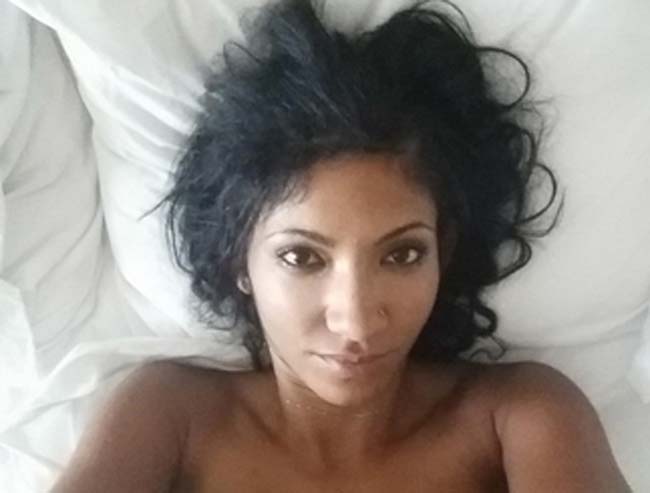 The indecent proposal wasn’t just for winning any games but a set number of wins. 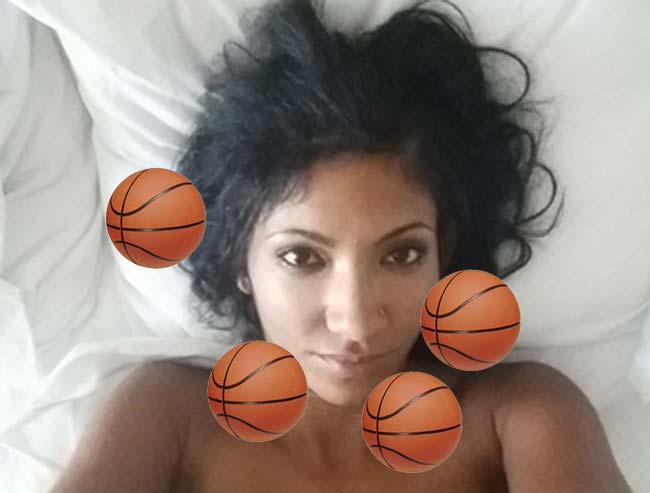 The sexy adult actress followed up with her tweets saying that she was “100% serious” about her offer but understands that if “the really married ones” didn’t want to take her up on the offer.

The offer was publicized in headlines a week before the Memphis Grizzlies was set to take on the Los Angeles Lakers at the FedExForum in Memphis, TN on November 11th.

So far this season the Los Angeles Lakers have only won one of their games while the Grizzlies have only lost one.

Seems like the Grizzlies have lessened the Lakers chance of taking Sadie Santana upon her offer.