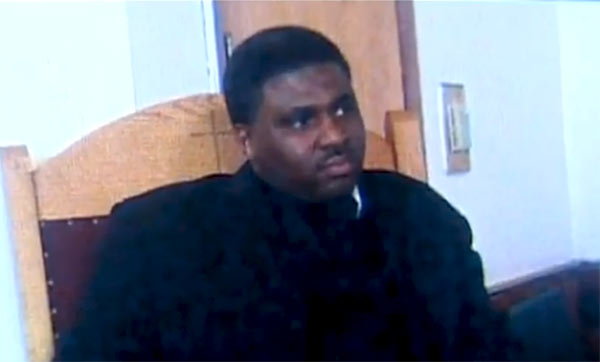 A shooting in Detroit has left a pastor and father, Tim Kirby, dead from multiple gunshot wounds after asking his neighbors to turn down their music at a party on Monday.

Tim Kirby, 46, a father of four, who lives in one of America’s highest overall crime rate cities according to FBI data, died right near his apartment front door after going over to his neighbors outside to see if they could quiet down their big party where people could be heard screaming.

According to WDIV-TV, Local 4, investigators stated that men at the party became angry at Kirby and started yelling at him and then one man opened fire on Tim Kirby shooting him three times.

The community is in shock and one neighbor told reporters that they couldn’t believe that it was Tim Kirby, a person well known in the community and an activist.

“I never thought that it was Tim. Never. Never crossed my mind,” a neighbor said.

Kirby’s daughter, Tatiana Kirby, recalled her father as being a loving and caring person who took well care of his family by making sure they had food and always had clothes. Tatiana, who says she can’t cry anymore for crying so much, is hoping justice will be served.

“He was a good father. He was always a caring person. Every Sunday we were always in church,” stated Tatiana.

Tim Kirby was killed just at a time when he was preparing to move to a new church and was building his congregation.

Kirby’s body will be transported to Nashville, Tenn. for funeral services.