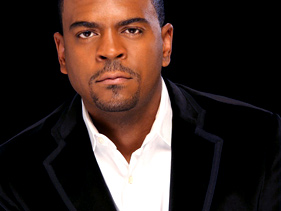 The announcement of his death was made earlier Saturday afternoon in a statement which Def Jam quoted they were “deeply saddened” by the tragic incident.

“L.A. Reid and all of us at Island Def Jam Music Group are deeply saddened by the passing of our dear friend and colleague Shakir Stewart,” read the statement by the label.

“Shakir was an amazing man in every sense of the word,” the statement continued. “A truly incredible friend and father who was an inspiration to not only our artists and employees, but to his family and the many people that had the privilege of counting him as a friend.”

“Our hearts and prayers go out to his family at this very difficult time.”

Before becoming Vice president, Shakir Stewart was the VP of A&R at Def Jam Recording working with artists such as Rick Ross and Young Jeezy.