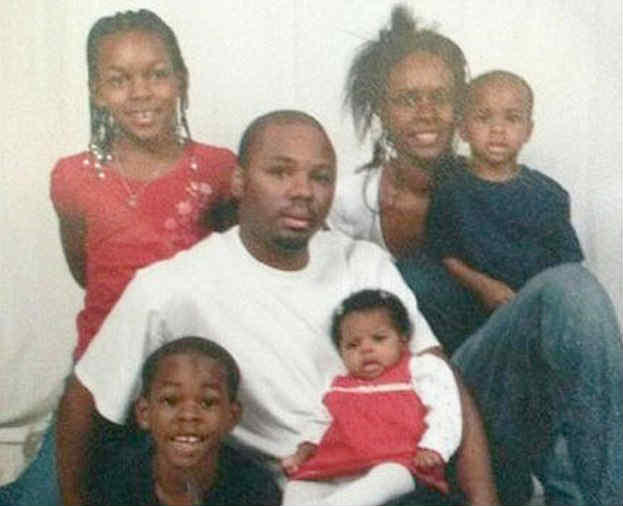 A Georgia mother, Latoya Andrews, her kids, and her boyfriend were shot by the kids’ father, who then turned the gun on himself allegedly over child support money.

In a murder suicide in the Atlanta metro area of Douglas County, police say Cedric Prather shot until his gun was out of bullets and reloaded again to commit a treacherous crime against his own family.

Prather reportedly was involved in a heated argument with his ex-wife, Latoya Andrews, over child support and taxes when he decided to get a .45 caliber handgun and end the life of his own family as well as his own.

Police say Prather shot Latoya and Joseph inside the house as well as 9 year-old Jerimiah, killing them all inside the home.

Prather then allegedly ran after his daughter, his step-daughter and another young girl outside where he shot all three including 7 year-old London Prather who died, Latoya’s oldest daughter Demasha and Brown’s 8 year-old daughter who were critically injured.

Police reportedly arrived at the horrific scene of the shooting and found the bodies of the family and rushed the injured girls Demasha and Jada to the hospital were they have remained since the shooting.

Latoya Andrews leaves behind her eldest son, a 13 year-old, because he was not at the home at the time of the shooting. 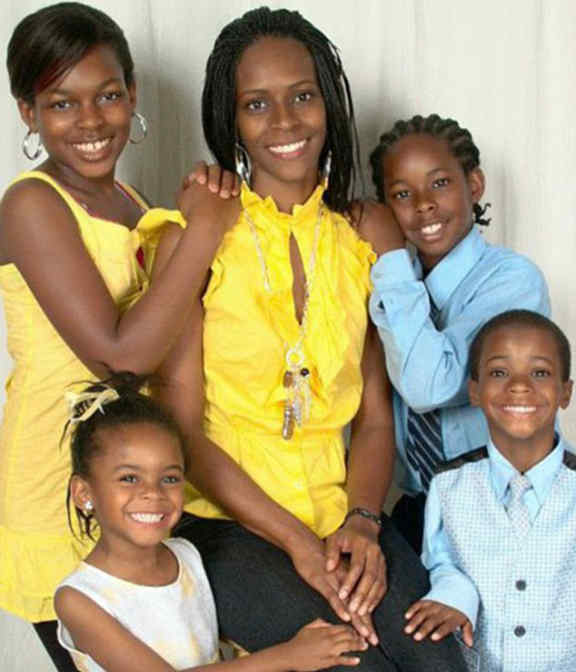