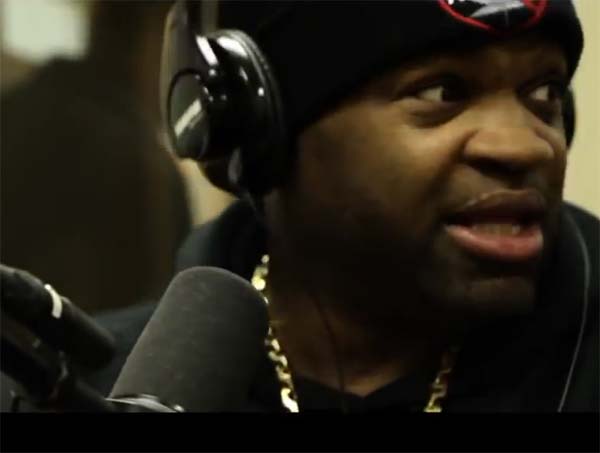 In the fifth episode of the Da Mafia 6ix video blog, the former Three 6 Mafia members sat down in an interview in Knoxville, TN.

Crunchy Black and Koopsta Knicca fill music fans in on how they linked up and joined Three 6 Mafia, which has now formed into Da Mafia 6ix excluding Juicy J.

In an interview with Knoxville’s WJBE radio station, Koopsta Knicca talks about being in a group home, the ultimate takeover, giving back to the community and more.

In Da Mafia 6ix Vlog #5, Crunchy Black and Koopsta Knicca visit WJBE radio in Knoxville, Tennessee to discuss the new projects and much more! Which crazy rumors aren’t true? Watch and find out, and follow http://Twitter.com/DaMafia6ix http://Instagram.com/DaMafia6ixIG and http://Facebook.com/DaMafia6ix! Go to http://DJPaulKOM.tv for more crazy videos and new music!