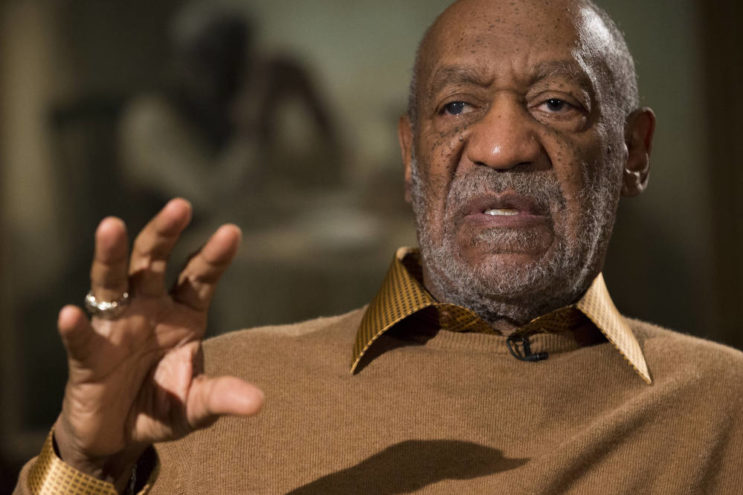 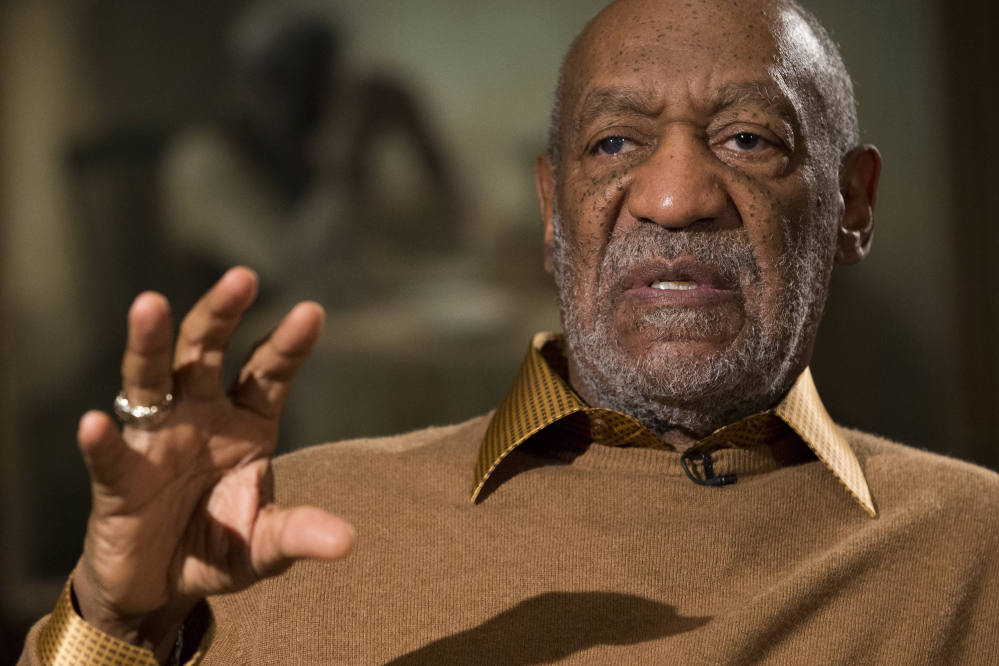 Bill Cosby, who has been linked to a number of allegations of sexual assault charges by multiple women, is seeking to have a case handled by Pennsylvania prosecutors to be dismissed.

Cosby’s claim is that he agreed to sit for a deposition, one which he confessed to using Quaaludes as a tool for seduction – reportedly a common drug during that time – but claims he agreed to under a promise they would not seek to prosecute him.

D.A. Kevin Steele claims Cosby’s alleged deal of immunity could not have been legally made with a D.A. but only with a Judge.

Steele says, in reported legal documents, that Cosby is trying to use his celebrity and fortune to avoid consequences of crimes he committed and shouldn’t have his case dismissed.

Meanwhile, in related news, it was announced that Cosby has overcome one of his cases which was dismissed in Pennsylvania for an accusation of sexual assault by accuser Renita Hill who went public in 2014.