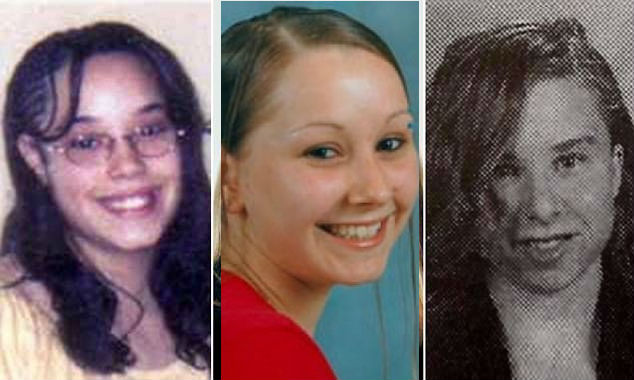 The story of the three Cleveland kidnap victims – Amanda Berry, Michelle Knight, and Gina DeJesus – who were all found on May 6, 2013 in a rundown Cleveland home of their captor Ariel Castro after being missing for 10 years, constantly reveals more and more stories of physical and sexual abuse that the three women endured for 10 years.

The three women were discovered and rescued in Castro’s home at 2207 Seymour Avenue in Tremont neighborhood in the city of Cleveland, Ohio by neighbors, Angel Cordero and Charles Ramsey.

Angel Cordero first heard noise at the home, but unable to communicate due to speaking little English, was joined by Charles Ramsey who was seeing the ruckus while eating McDonald’s at his neighboring house. Ramsey was told by Amanda Berry at the door that she was being held captive and had been there for ‘a long time.’ The two neighbors kicked in the bottom of the door and rescued Berry who crawled through, carrying her six-year-old daughter.

Amanda Berry, now 27, was kidnapped in 2003 when she was just 16 and suffered years of sexual abuse from her captor, Ariel Castro, 52, as well as beared a six-year-old daughter by Castro, while captive.

Michelle Knight, now 32, who was 21 years old when she was kidnapped, was forced to deliver Berry’s child with death threats if she loos the baby. Knight allegedly had to resuscitate the baby back to life after the delivery. Knight was reportedly held the longest in captive as well as allegedly suffered the most abuse at the hands of Castro. She is reportedly still suffering and requires facial reconstruction surgery because of the beatings. Knight also loss hearing in one ear. Miscarriages by Knight was reportedly brought on by Castro starving her for two weeks, then repeatedly punching her in the stomach.

Gina DeJesus, now 23, was the youngest kidnapped victim at the age of 14. DeJesus was apparently friends with Ariel Castro’s daughter Arlene.

While captive, all women are said to have reportedly had multiple pregnancies, suffered multiple miscarriages and were mostly bound with chains and rope separately in the basement in the beginning before being allowed in the latter years to live separately on the second floor of Castro’s home.

All women when rescued were taken to the hospital for treatment. Both Amanda Berry and Gina DeJesus have returned home but Michelle Knight is still reportedly being treated.

The women were discovered after 10 years of captivity on May 6, 2013, and their captor Ariel Castro was arrested on the same day shortly after they were freed.

Castro, referring to himself as “coldblooded,” admitted to being a ‘sexual predator’ simply saying ‘the women made a mistake accepting a ride from a stranger.’

Ariel Castro, has been charged with four counts of kidnapping and three counts of rape, with pending murder charges for the killings of allegedly terminating multiple pregnancies by the kidnapped victims. Castro faces life on his current charges and faces death on his pending charges.

Ariel Castro actually worked as a school bus driver for the Cleveland Metropolitan School District for 22 years, from February 1991 until November 2012 earning $18.91 per hour at the time of his discharge for making u-turns with children on the bus.

He reportedly had a violent past before his kidnapped victims. Castro had a common law wife, Grimilda Figueroa, whose sister claims Castro beat, broke her nose, ribs, and arms, and once threw her down a set of stairs, cracking her skull. The sister also claims Castro would put his wife in a box with flaps and close the box telling her to stay there until he said to get out. 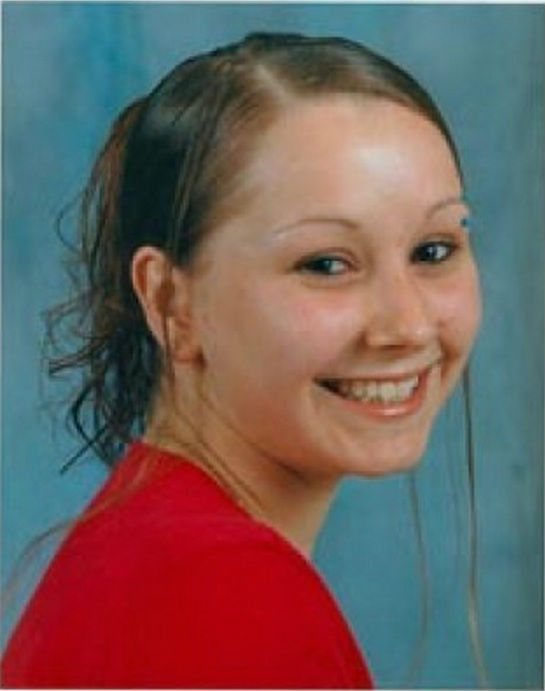 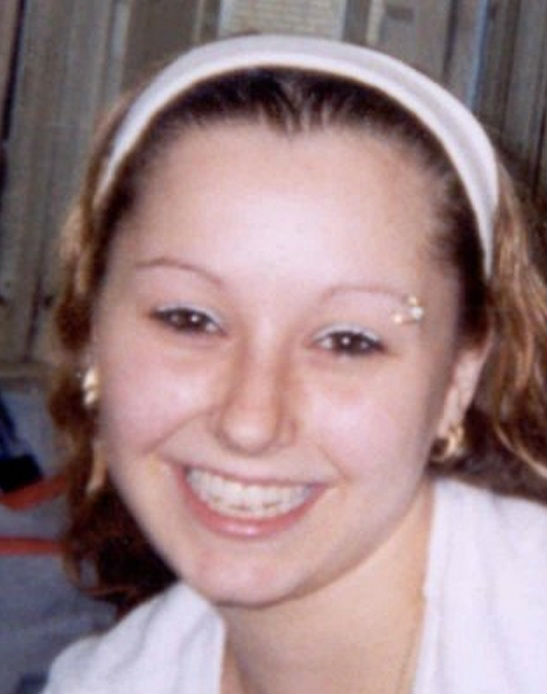 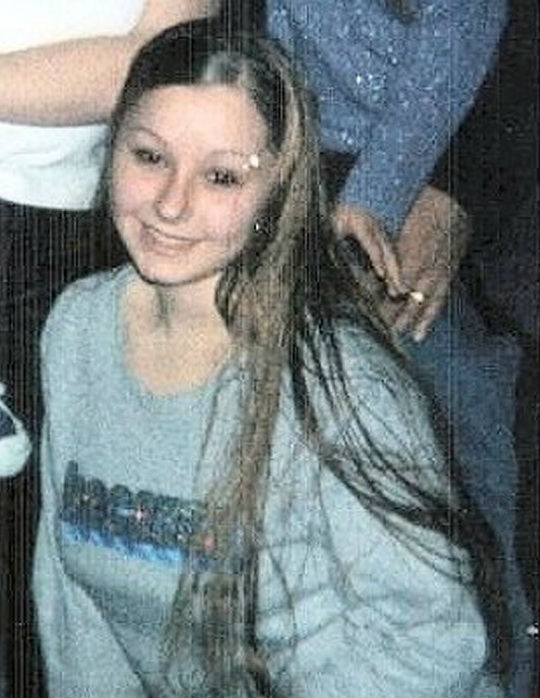 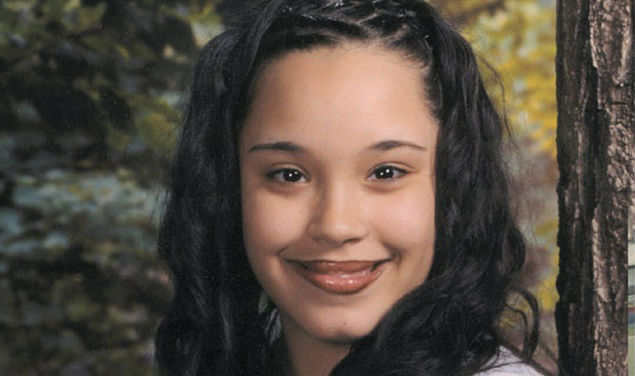 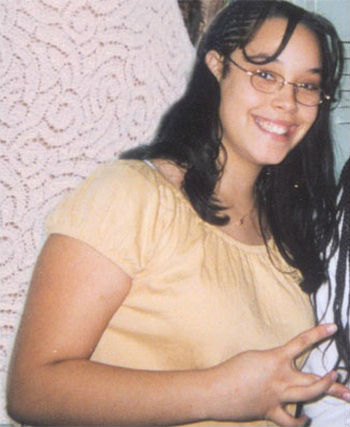 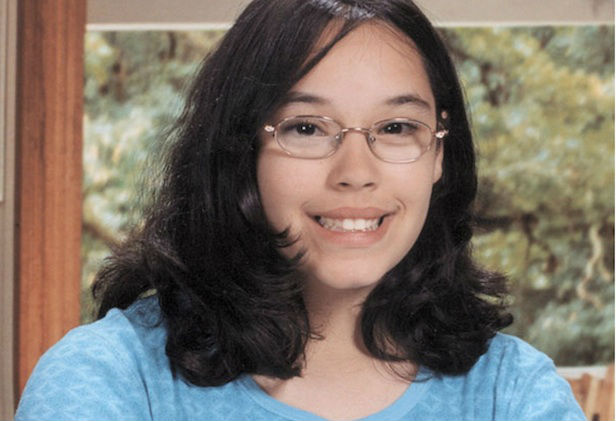 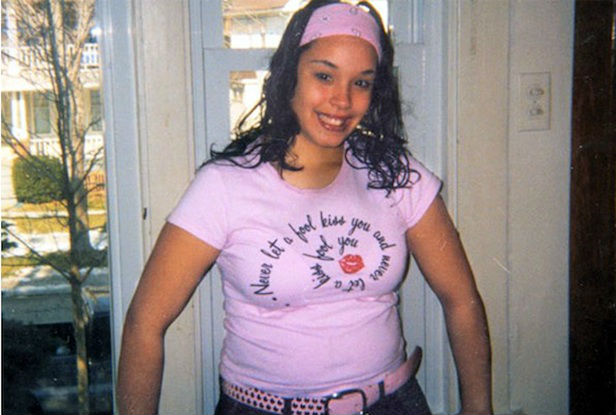 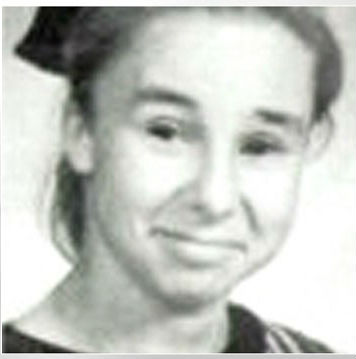 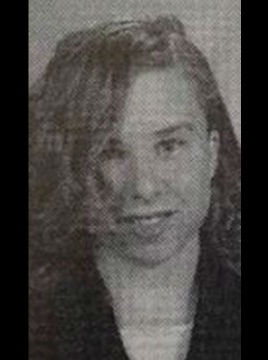 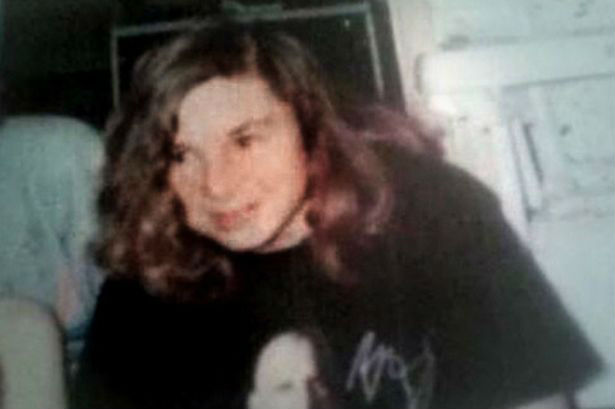 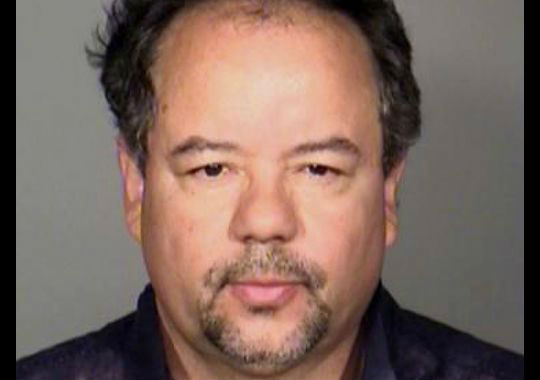 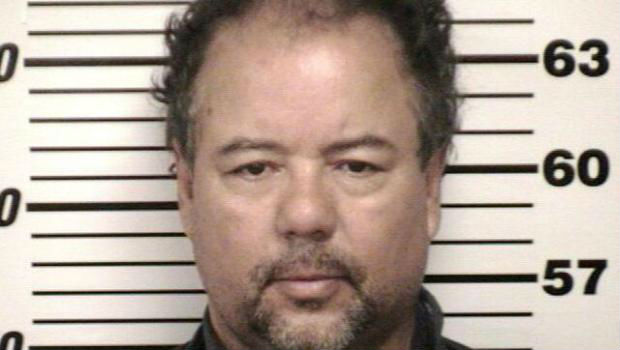 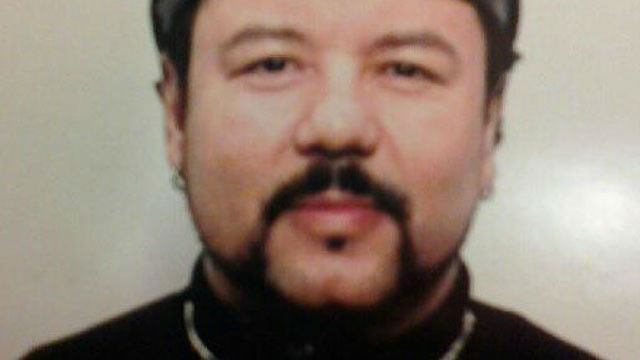 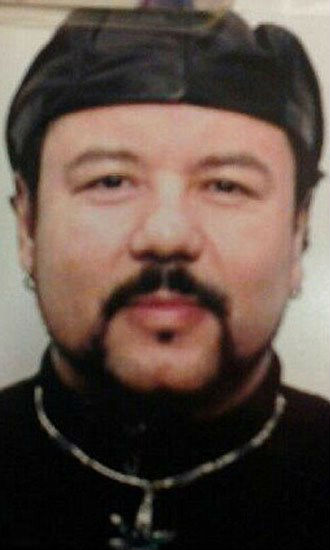 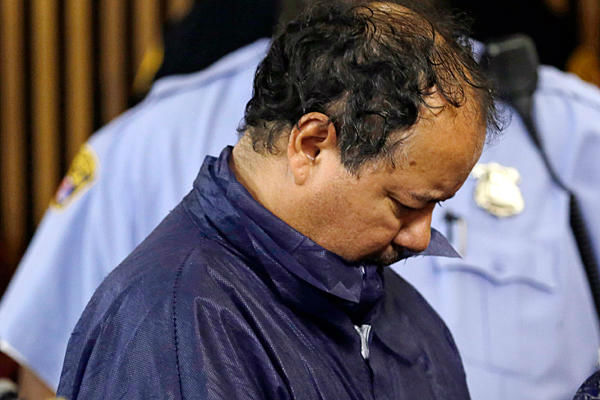