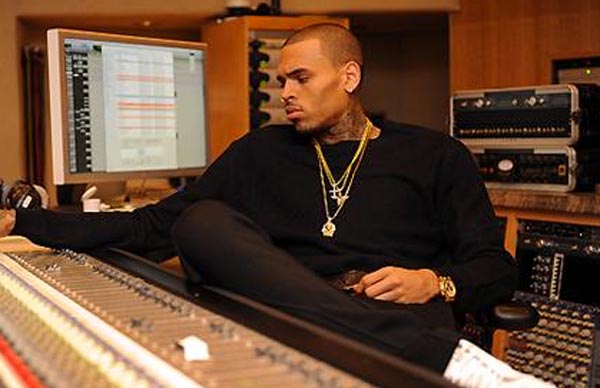 Details are in regarding R&B singer, rapper and dancer Chris Brown who reportedly suffered from a seizure while working in a Los Angeles recording studio possibly early Friday morning.

The singer, who was reportedly not hospitalized, was said to have suffered a non-epileptic seizure (NES) and was tended to by a doctor, but not placed in hospital care.

The reported cause of Chris Brown’s alleged seizure is said to have derived from intense fatigue and extreme emotional stress.

The singer/dancer’s emotional stress is said to come from his multiple legal matters and the “non-stop” negativity surrounding them.

According to a TMZ report, L.A. city fire department responded to a 911 call at Record Plant recording studio in Hollywood at 1:09 AM.

Days prior to this health scare, the singer threatened to quit music over his twitter.

They won’t love u until u r a memory…

No further details are available.