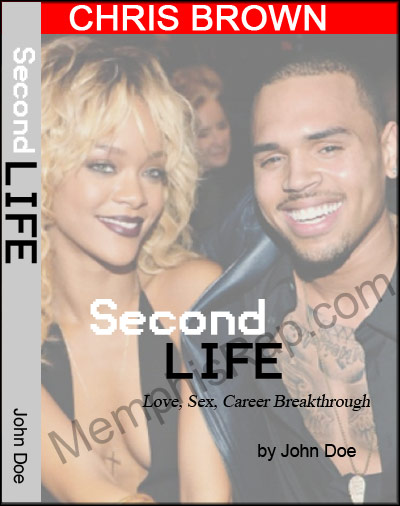 According to NOW magazine, R&B/Pop singer and dancer Chris Brown, who is one of the hottest artists being featured on just about every song you hear on the radio, has ex-girlfriend Rihanna clinching.

Why? The singer allegedly is expected to reveal some intimate details and revealing information about their relationship in this so-called tell-all book.

And to add a little more juice to the alleged book, Chris Brown is reportedly suppose to be opening up about their sext messages which were made on last year and the fight and argument that led to the demise of their relationship and left singer Rihanna all battered and bruised in photos in 2009.

The entire assault incident almost ruined Chris Brown’s career, although Rihanna said in an interview she is glad to see his breakthrough.

The question now is, why would Chris Brown want to put out a tell-all book out when the two seem to have placed the past behind them? Didn’t Rihanna jump on Chris Brown’s latest music tracks and did remixes for songs such as Birthday Cake and Turn Up The Music?

Rumor has it, that the two, Rihanna and Chris Brown, have been back together since last year and Brown’s current girlfriend, Karrueche Tran, doesn’t mind since they have an open relationship.