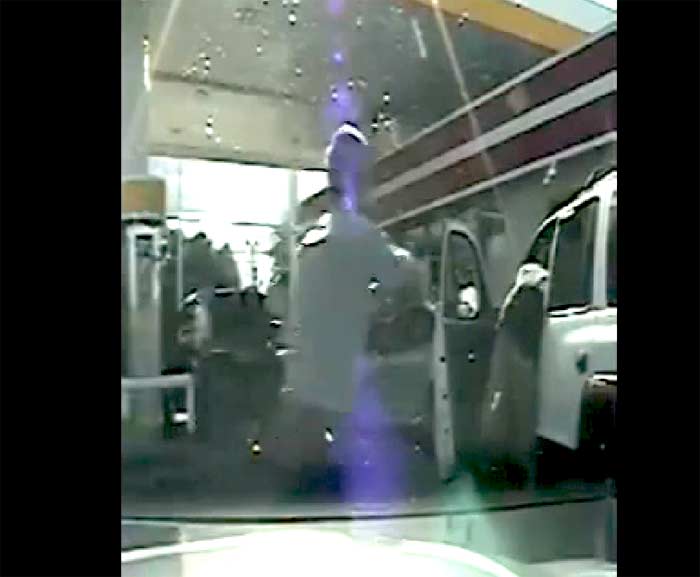 A dash cam video captures a recent shooting by a South Carolina police officer, a trooper, named Sean Groubert of an unarmed man named Levar Edward Jones who the SC cop pulled over for a seat belt violation.

In the video, the trooper is seen circling around back to a Circle K and pulls up to a man as the man steps out of his vehicle.

As the man steps out, trooper Groubert tells him that he stopped him for a seat belt violation as the man can be heard saying that he was wearing his seat belt.

Groubert, 31, asked for the license of Jones, 35, as Jones checks his back pocket before going back into his SUV where evidently he was attempting to retrieve his license.

Groubert apparently was startled by the man going back into his vehicle and suddenly fires multiple shots at Jones as he turns back around causing Jones to, of course, become startled with his hands up in the air. Groubert continues firing yelling for Jones to get on the ground.

By this time Jones, can be heard saying, “what did I do,” adding that he was just grabbing his license.

Groubert responds that he shot him because he went head first into his vehicle.

Since the shooting, authorities responded quickly charging Groubert with assault and battery from the shooting incident which he now faces 20 years in prison for.

Luckily, Jones was shot once in the hip and is stated to be recovering from his injuries.

Watch the shocking video of Groubert stopping Jones for an alleged seat belt violation which ended with the unarmed man being shot at multiple times by the South Carolina trooper. 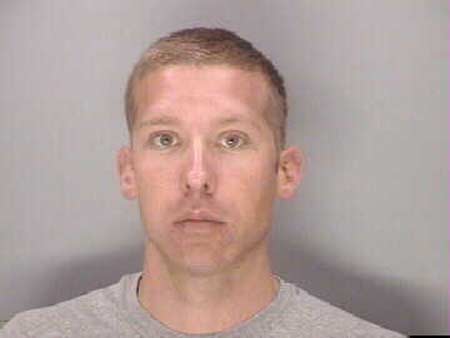