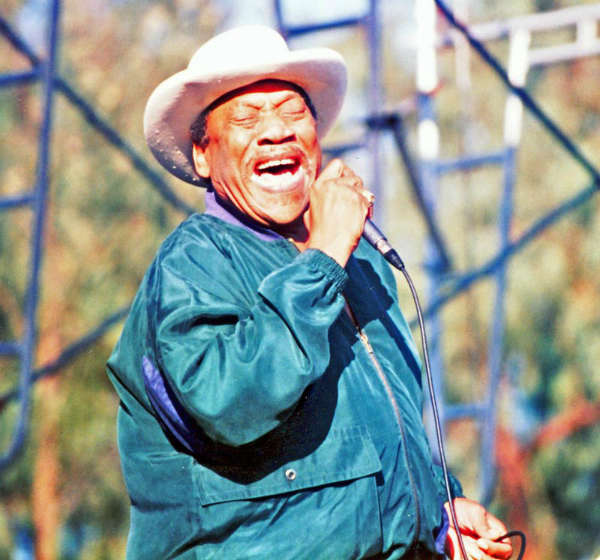 Memphis Music Foundation’s Pat Mitchell Worley referred to the Blues legend’s death as “a great loss” for blues and for Memphis Music.

It is a great loss for the blues and for Memphis Music. He was a trail blazer and his music will be missed.

Born in Rosemark, Tennessee, Bobby Blue Bland, real name Robert Calvin “Bobby” Bland, is well known for blues hits such as “Turn On Your Love Light,” and R&B hits such as “That’s the Way Love Is,” but also in the hip hop community such as for his R&B hit “Ain’t No Love In The Heart Of The City,” which was sampled by Kanye West on Jay-Z’s Hip Hop album The Blueprint.

In 1981, Bland was inducted into the Blues Hall of Fame, then the Rock and Roll Hall of Fame in 1992, followed by the Grammy Lifetime Achievement Award in 1997.

No further details are available as to Bobby Blue Bland’s cause of death.