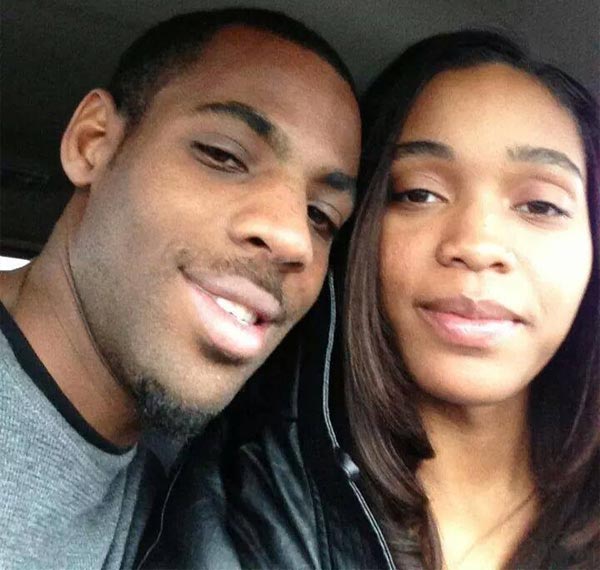 Three men have been arrested in Memphis, TN in connection with the killing of James and Danielle Alexander, whose bodies were found shot to death by their 7 year-old daughter in their home in Orange Mound.

Ricky Durham aka PK was arrested first, charged with first-degree murder and what is believed to have included a theft at the Orange Mound couples home.

Following Durham’s arrest, two other men including Kendrick Stark, 18, and Devin Gary, 21, were also arrested and charged with counts of first-degree murder and perpetration of a theft.

Though none of the men admitted to pulling the trigger that took the lives of the Orange Mound couple, Durham admitted to stealing a TV from the house.

As reported on MemphisRap.com, a video was shared on Facebook, which was supposedly a fight between Danielle Alexander and another girl, which was believed by family to be the motive behind their deaths.

Still, police are investigating the deaths of the couple which left their children without their parents to raise them.

A fund entitled the “Alexander Children’s Benefits Fund” has been set up at SunTrust Bank in Memphis where people can donate to support the couple’s children.