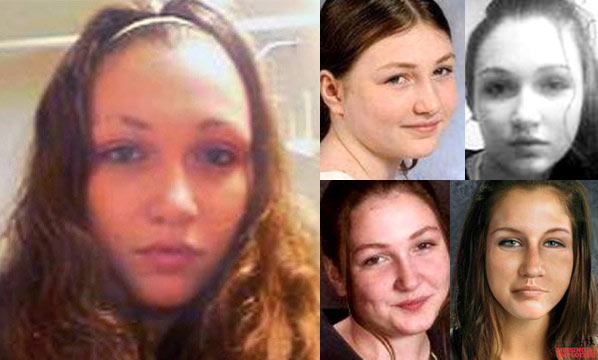 Following the rescue of the three missing Cleveland women who were held captive for 10 years by Ariel Castro, FBI believe there could be others. One young woman who disappeared in the same area in 2007 included Ashley Summers who was 14 at the time of her disappearance.

Allegedly, Ashley Summers packed her clothes and left on her own free will after a family dispute. A month later after going missing, Ashley Summers reportedly called her mother to say she was OK and was never heard from after that. Following that, police believed that she may have been linked to the other missing women and was being held captive.

According to reports, Ashley Summers went missing in the same area that Amanda Berry, Gina DeJesus and Michelle Knight went missing from, however witnesses allegedly connected to the case say there is possibly no connection with Summers.

Summers grandmother, Theresa Harris, 52, who is speaking since the rescue of the three Cleveland victims, states she is happy for them but it has brought on feelings about her own granddaughter’s case which she has not heard any new information about.

Harris now hopes that this rescue will help bring on new information for Ashley Summers.