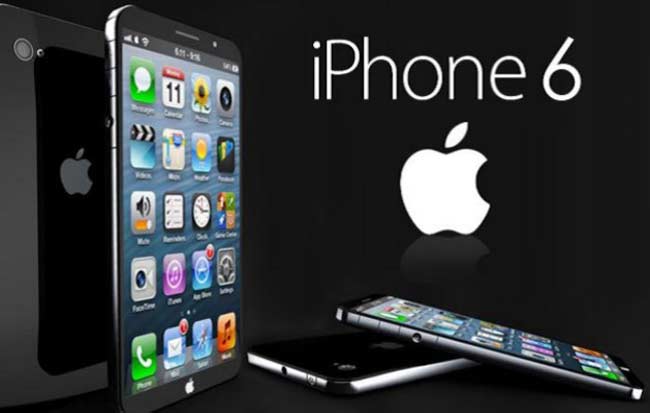 Apple has a new iPhone and a newly broken record with their iPhone 6 and iPhone 6 Plus smartphones.

Apple says that since they started receiving pre-orders, the numbers reached 4 million within the first 24 hours of pre-order sales for the new iPhones 6S.

The new Apple iPhones were announced on last week and come with bigger screens than previous models including a 4.7 inch screen for the iPhone 6 and a bigger 5.5 inch screen for iPhone 6 Plus.

In addition to bigger screen sizes, the Apple iPhone 6 will feature faster performance along with a NFC wireless chip for mobile credit card payments accepted at many retailers.

Apparently, the new iPhones are on their path to becoming Apple’s best selling iPhones to date.

And they say size doesn’t matter.