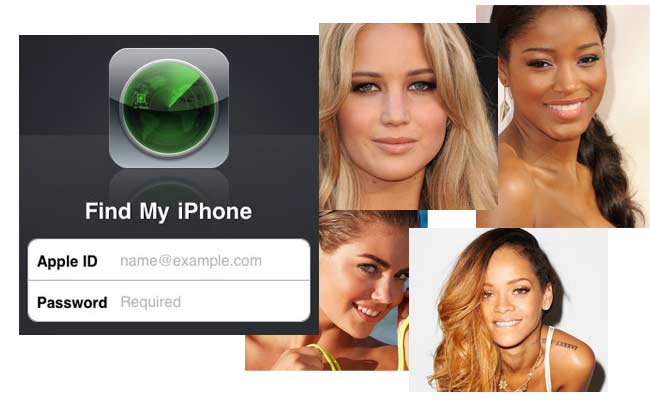 Apple has apparently fixed the vulnerability of its iCloud service that caused the biggest celebrity nude photo leak ever.

Over the past couple of days, celebrities from Jennifer Lawrence, Kate Upton, Ariana Grande, Rihanna, KeKe Palmer, Jessica Brown Findlay and others have had private photos of their iCloud files leaked online.

The incident of the photo scandal reportedly occurred after hackers broke into the iCloud service by Apple and stole files and stored data of various celebrities.

Reportedly hackers exploited a weakness in Apple’s “Find My iPhone” feature which allowed them to access individual iCloud data and obtain synced files.

The problem is Apple reportedly didn’t offer what is called “brute force protection” meaning a person could not repeatedly try a large number of passwords to access the service.

This is what led to dozens of celebrities’ private photos and videos from their Apple iCloud accounts being stolen and uploaded to different sources over the Internet.