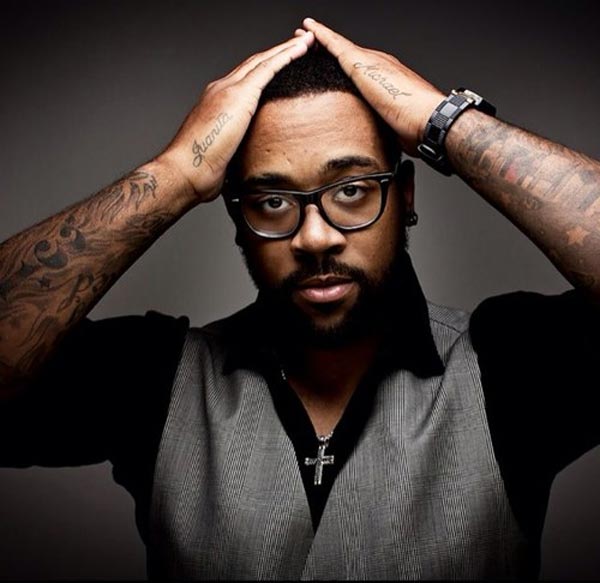 Seems like New York mayoral candidate Anthony Weiner and Michael Jordon’s son, Marcus Jordan, have something in common, they both like to show off their wiener photos. Sounds like a great Ballpark commercial doesn’t it, the weenie mesh up?

Marcus Jordan is claiming the NSFW tweet of his p---s photo, which was posted to his account on Saturday, was not of his doing. Instead, Marcus Jordan says that he got wind of it when his homies started contacting him about a picture posted on his account.

The tweet was shortly deleted and left on his account long enough for crafty people and media folk to get a quick copy of it.

My homies hitting me up talking about some pic that was posted from my account.. I mean really? Y'all think I don't know how to work this?

To try to clean up this so called “not me” explicit twitter p---s post, Marcus Jordan tweeted a few more times.

Whoever it was posted it and deleted it.. THEN posted that "mistake" tweet on my page.. Lol Good one.. But #CmonSon that ain't me.

This would be my what, 3rd "accidental" tweet.. #FOH

Since Marcus Jordan axed playing basketball at UCF last year, we assume if his explicit twitter side posting doesn’t work out, he can always resort to singing.

Ready to sing for my group presentation again! Wish me luck! *Warms up vocal cords*