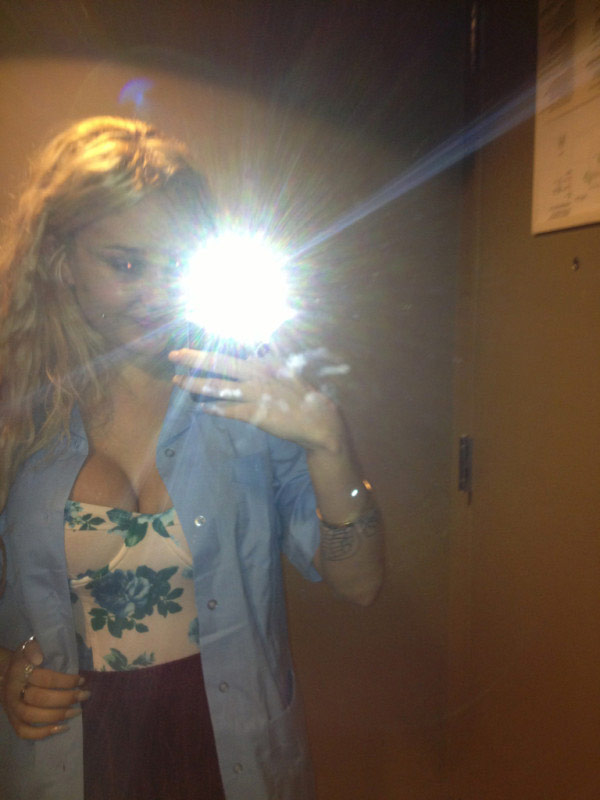 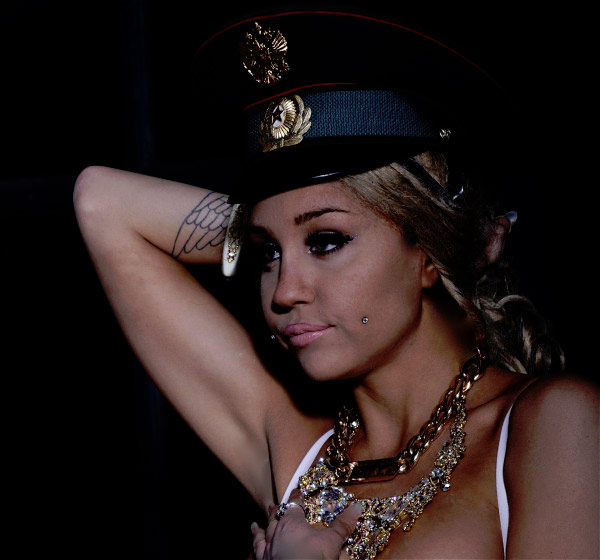 Amanda Bynes is beyond “All That” now these days and has most recently sent out a tweet to the rapper that all the ladies seem to want now these days, Drake.

Amanda Bynes, who some of you may remember from the Kenan & Kel days on Nickelodeon and as well as her own show “The Amanda Show,” and, of course, “All That,” is back in the spotlight yet again and not for legal issues this time.

Recently, Amanda Bynes has been posting twitpics which include a photo of her new cheek piercings, her boobs and then some.

So what did Amanda Bynes have to broadcast to Drake? The actress/singer tweeted that she would like for the rapper/actor to murder her vagina which was followed by the twitter post twerking out. Seems that Amanda Bynes tweet came the same day Miley Cyrus twerking video started circulating, as reported on MemphisRap.com, in which she can be seen twerking to a hip hop song.

I want @drake to murder my vagina

Evidently Amanda Bynes doesn’t just like Drake, she also likes Rihanna too due to the entertainer posting the tagline with her picture Talk That Talk.

We wonder how does Drake feel about this? Would you?