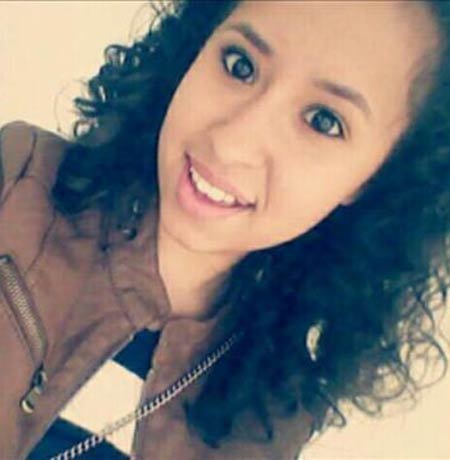 The abducted Clayton County teen, 14 year-old Ayvani Hope Perez, who was abducted from her family’s Ellenwood home during a home invasion, has been found alive.

Ayvani Hope Perez was abducted from her home by two men who allegedly broke into her family’s home where mother Marie Perez, herself and brother, along with the family dog, were held hostage for a short period while the assailants demanded jewelry and money.

When the two men learned that her mother had no money or jewelry, they shot the family dog and abducted Ayvani Hope Perez and left fleeing around 2AM Tuesday morning.

Not only has Ayvani Hope Perez been found alive, but one of the suspects identified as Wildrego Jackson has been captured walking outside of court.

The police has not revealed the condition of Ayvani Hope Perez at this time, however it has been disclosed that she is being evaluated by medical personnel.

Another individual is in custody in connection with Ayvani Hope Perez’ abduction.