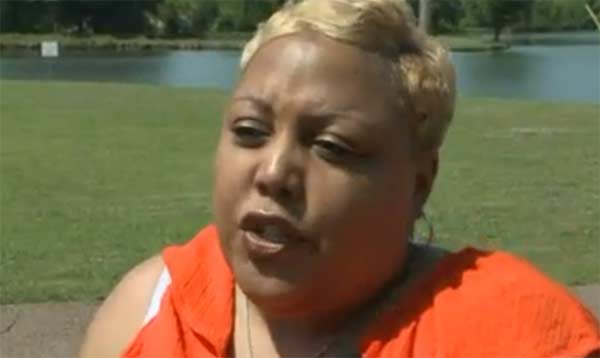 A Memphis woman has made headlines after facing a road rage incident which forced her to call 911 for help, but what she got in response from the emergency dispatch help line was definitely not what she expected.

Tonya Harvey of Memphis claims a truck rammed her on the interstate running her off the road.

Harvey called into 911 to report the incident but then followed up with another call after the driver of the truck allegedly got out of his vehicle and pulled on her door trying to get in while beating on her window.

In a 911 call, Harvey is telling the dispatcher what is happening and is saying that she is afraid what the man might do.

In an audio, the dispatcher told Harvey that she called 3 minutes ago with Harvey replying, “I understand, but what if he shoots me.”

The dispatcher replies, “If he shoots you ma’am, call back.”

Check out the news of the call made by Tonya Harvey in a video report made by WREG.