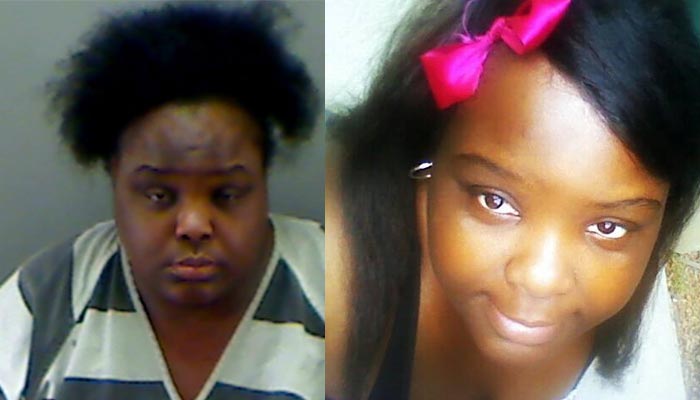 This picture of a 31 year-old woman on the (left) and a Texas 10th grader on the (right) is ironically the same person and the same age – 31.

A 31 year-old woman named Charity Anne Johnson has been arrested after allegedly pretending to be a 10th grade student at an East Texas high school named New Life Christian School.

Apparently Johnson had attended the school as a sophomore for months before being discovered.

When she was arrested, Johnson still did not stop pretending.

The 31 year-old, who was arrested Sunday night at her apartment, told officers that her name was ‘Charity Stevens.’

Charity Stevens was the same name that the 31 year-old used as her 15 year-old sophomore identity when she enrolled at New Life Christian School.

Upon learning about Charity’s fake identity, people at the school were shocked. Everyone was so in shock about what had happened that the faculty and students were left crying and her best-friend was left not believing it was true.

Johnson has since been charged with failure to identify, giving false fictitious information and remains in prison at Gregg County Jail on a $500 bond.