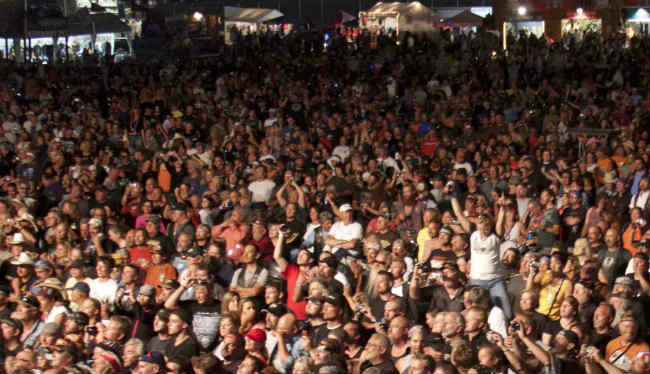 After a recent triple shooting at Tom Lee Park and the Beale Street Landing, safety in Downtown Memphis is the concern of many as Memphis In May Beale Street Music Festival approaches.

Despite cameras being in the area at the time of the incident, the Memphis Police Department has been quiet about if there may be any suspects as they further investigate.

Memphis Police Director Toney Armstrong has stated that they are using their resources and will use more if needed to ensure the public’s safety.

Meanwhile, residents of the area say that since the weather is starting to warm-up, there will be more foot traction in the park and they are very concerned.