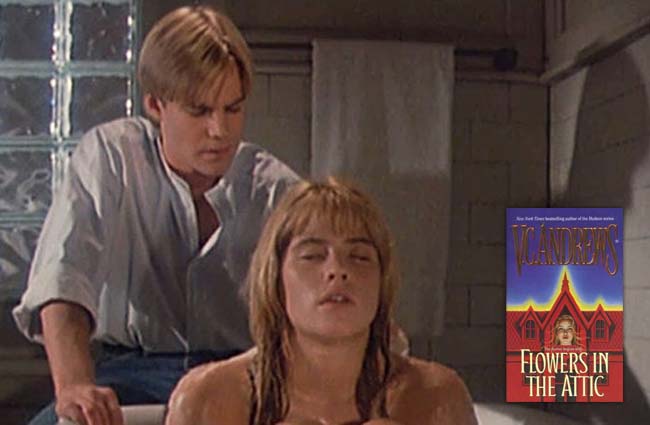 An 18 year-old teenage woman from Great Lakes was reunited with her estranged father where, during their first meeting, they had a playful wrestling match that soon turned into something much more.

The woman, who is unnamed and un-pictured for obvious reasons, hadn’t seen her father in 12 years, but tells New York Magazine during a Q&A that she now is ‘in love’ with her father, who she’s planning to marry and have children with.

During news stories posted of this shocking tale, many have cited Genetic Sexual Attraction to describe the unnamed couple’s relationship.

The term was coined in the 1980’s to speak on relationships such as this father-daughter relationship which involves incest.

The woman says she plans to marry her father in a wedding in New Jersey that will be “unconventional” with a ‘black and purple scheme’.