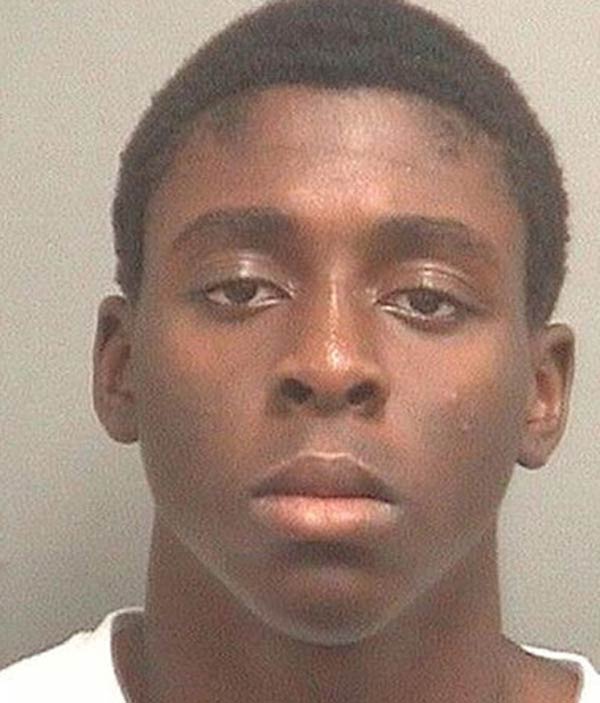 A 17 year-old Florida teen has been charged as an adult and sentenced to 23 years in prison after the fatal shooting of a former police dog during an attempted break-in.

Ivins Rosier was 16 years-old at the time that he broke into the home of Robert Boody, a Florida highway patrol trooper, apparently with two others.

Reportedly, the juvenile confessed to the crime of the burglary which was while he was wearing a GPS bracelet.

Though Rosier was confessing to breaking into the residence, his attorney argues that the authorities had no fingerprints, DNA or weapon connecting Rosier to the shooting of the retired police dog.

Rosier was sentenced to 23 years in prison for cruelty to animals with a firearm, burglary with a firearm and shooting into a building. The other alleged suspects are awaiting trial.

Ironically, just months earlier before Rosier’s sentence, a Florida cop shot and killed a family dog that merely growled at him in front of the owner who was just a few feet away on the carport and in front of the pet owner’s 2 year-old who was seated in a stroller. The cop received no discipline for that shooting incident.