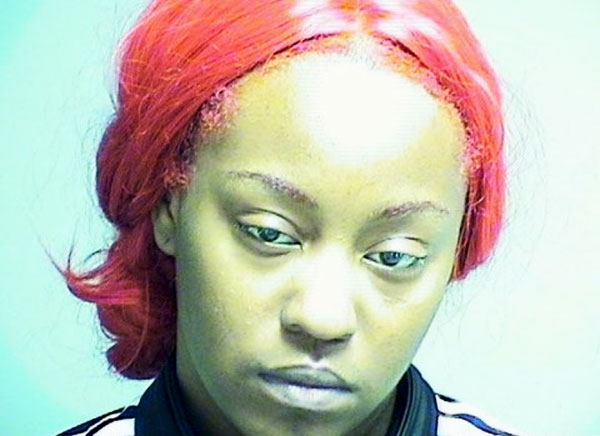 A fourteen year-old boy from Prospect Heights, Chicago thought he was about to get his world rocked after scouring the internet and hiring an alleged prostitute online for sex.

The un-named teen boy didn’t get rocked, but robbed by the 22 year-old woman identified as Dareka Brooks of Milwaukee on Wednesday.

Dareka Brooks allegedly advised the 14 year-old teen to go to his bedroom and to take off his pants and when he thought he was about to get lucky, she entered the room and peppered spray him. Not only did Dareka Brooks pepper spray the teen, she also stole his iPad and piggy bank.

Probably scared about what to do, the teen called police and reported the incident in which he gave a description of Brooks’ car. With the help of an iPad tracker, Dareka Brooks was located at a nearby hotel after turning it on and was arrested on Thursday.

The teen, which many believe got what was coming to him, is not facing any solicitation charges, however Brooks is in jail on a $10,000 bail.