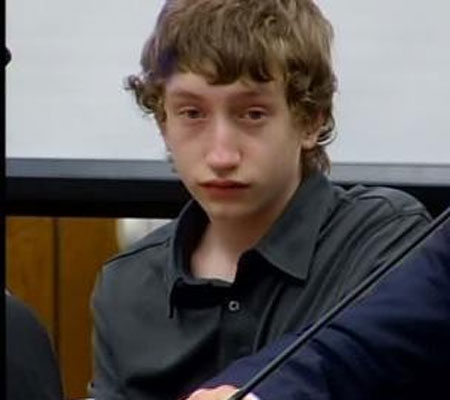 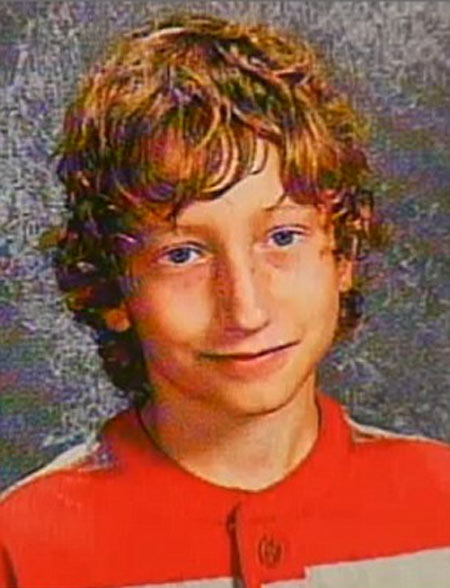 A 13 year-old boy in Osage, Iowa was in a murder trial for the attempted rape of his mother and shooting her dead with a .22 caliber after the failed rape attempt on March 24, 2012. The murder took place all because of the infamous military simulation game “Call of Duty.”

Noah Crooks, now 14, murdered his 37 year-old mother, Gretchen Crook, after he snapped when he was stripped of the privilege to play his beloved “Call of Duty” video game.

Crooks called 911 and told the dispatcher he had killed his mother with a .22 and tried to rape her.

Crooks went on to ask who would attempt to rape their mother while on the phone with the dispatcher and stated he wish it was just a dream.

“My life is down the drain now,” said Noah Crooks.

According to reports, after Noah Crooks killed his mother, he contacted his father, William Crooks, 41, who was attending a going-away party for his boss. The father who testified on Friday, thought his son was playing when he texted him that he had killed his mother accidentally and needed him to come home.

William Crooks, 41, thought that his son was joking and told him to throw her in the grove and he would be home later. Approximately 15-20 minutes later, police contacted William Crooks and told him an accident had occurred and he needed to come to the home.

When authorities found Gretchen Crooks, she was riddled with bullets by a gun she had bought her son when he was 11 and her body was laid out on a couch half-naked with the bottom of her pajamas pulled off. Noah Crooks is stated to have shot his mother at least 21 times.

The teen’s attorney stated that his client suffered from “tumor of rage” meaning he went insane at the time of the murder and suffers from intermittent explosive disorder.

Noah Crooks was charged with first-degree murder and assault with intent to commit sexual abuse.