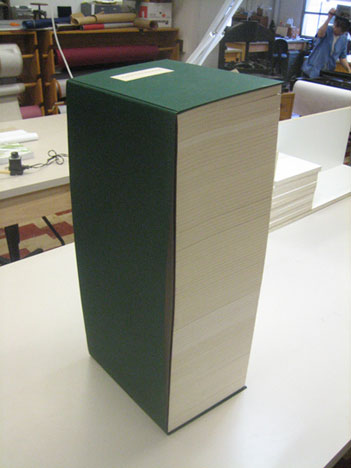 At such an early age, one 12 year-old boy has discovered what takes some men ages to understand – women – in a single short book.

The young boy, who’s name is CEM, thought he would give his peers a head start before they end up in their late thirties and forties asking the same question plaguing men in everyday conversations, “what is wrong with women and how can you understand them?”

If you don’t already know, women are complex creatures while men are just simple. Men are just happy with food, drinks, a car, somewhere to sleep and some pocket change, while the majority of women require a tuned in listening ear, affection, stability and more. Men adapt and just wing it.

Cems book “How To Understand Women,” that was allegedly posted by Cem’s reported teacher on Reddit via Imgur, consists of a back cover saying, “This book is all about understanding women. Best selling author.” 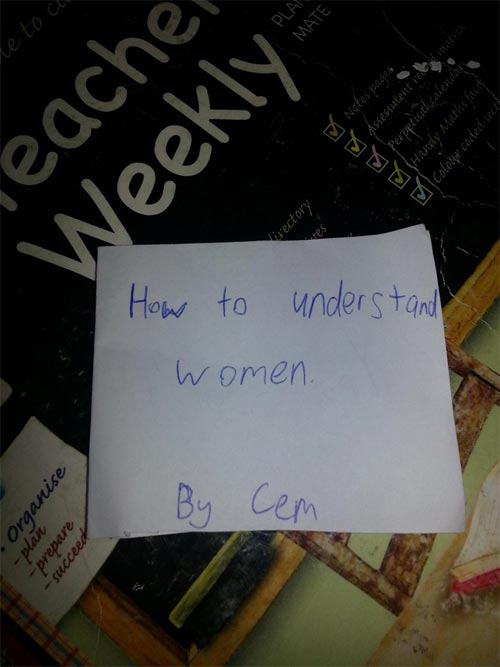 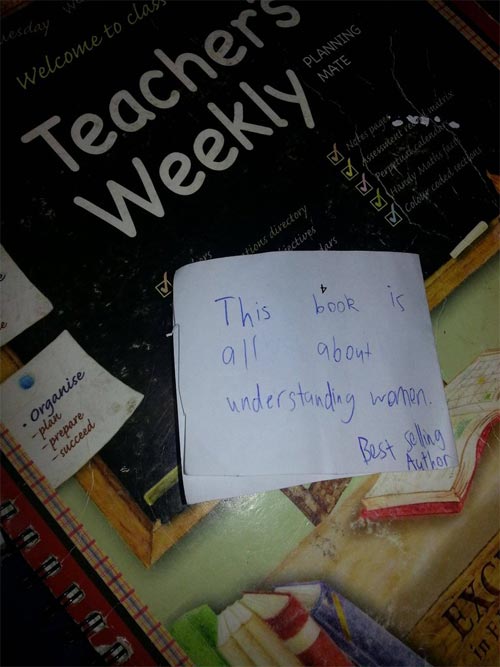 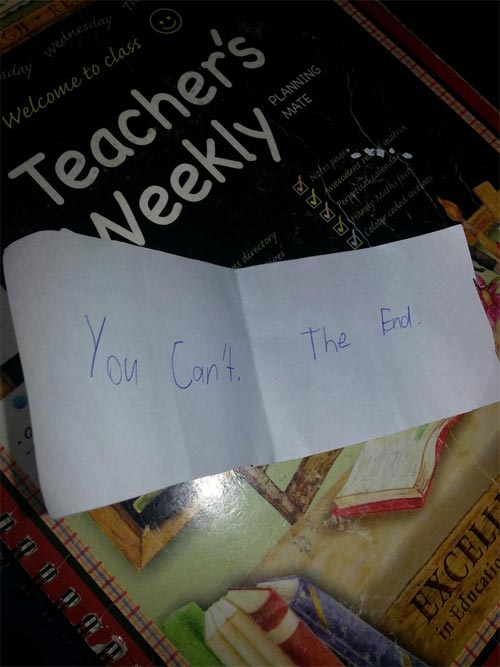