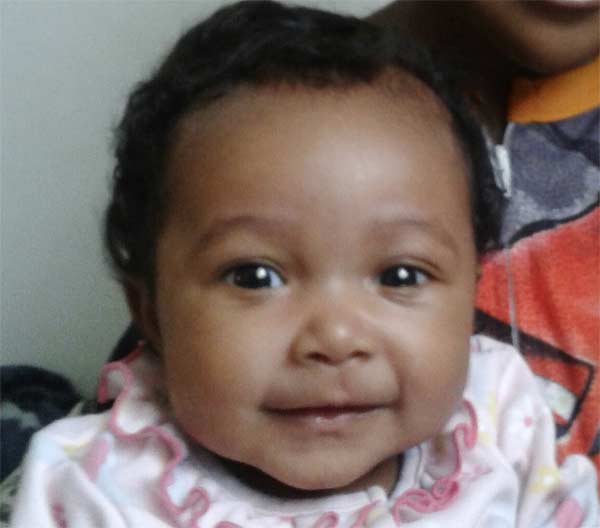 An 11 year-old girl in the Cleveland metro-area of Wickliffe has been put behind bars after she allegedly brutally killed a 2-month old baby girl by beating the infant to death.

Police say, Zuri Whitehead, the 2-month old victim, was beat to death by her 11 year-old babysitter’s daughter while the mother was asleep on the couch.

At some point, the 39 year-old mother, who was babysitting Zuri, allegedly left the helpless 2-month old infant in the hands of the pre-teen as she decided to take a nap on the couch.

The 11 year-old allegedly asked her mother for a sleepover before committing the horrendous act on the infant. 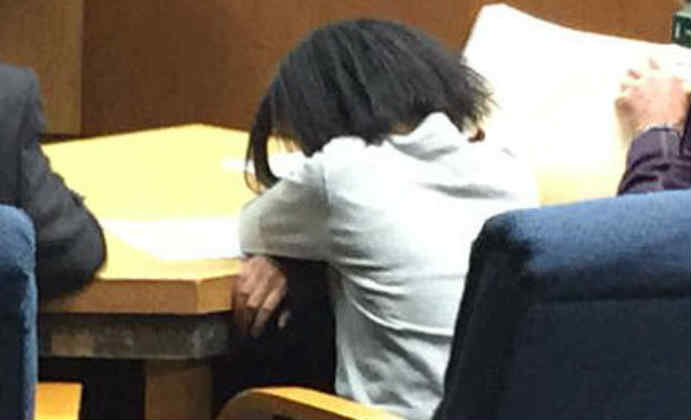 The pre-teen is accused of taking the infant upstairs physically beating her then waking her mother up while holding the bloody and barely breathing, unconscious baby over her mother.

The 2-month old was rushed to the hospital but sadly was later pronounced dead.

While the 11 year-old sits in juvenile awaiting pending psychiatric evaluation, Zuri’s family including her mother, Trina Whitehead (who is the best-friend of the babysitter), are dealing with the horrible death of baby Zuri.

Zuri’s mother, Trina, a mother of three other children, claims she allowed her daughter to sleep over since her other two daughters (7 and 8) had stayed the night before with no problem and her friend and her 11 year-old daughter insisted.