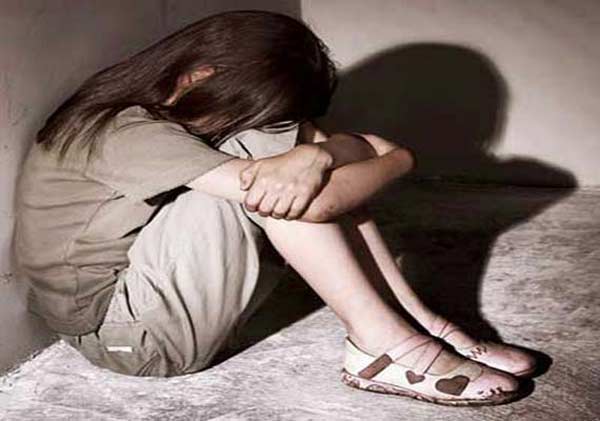 An investigation has been launched by police in Oklahoma City of an alleged sexual assault of a 10 year-old girl at her elementary school where she was believed to have been held down by a 10 year-old girl classmate while the classmate’s 8 year-old brother raped her.

The alleged incident reportedly happened in the bathroom of Edgemere Elementary School in Oklahoma City, Oklahoma.

According to the victim’s mother, while she was waiting to pick her up outside, her 10 year-old daughter ran out of the building of the school up to the car crying as she begin to tell her what had happened to her.

The mother claims the girl was shaking all over her body including her hands and knees crying and saying to her mother that her classmates had ‘touched her down there.’

According to the little girl, after school ended, she went to the bathroom and was confronted by her 10 year-old female classmate and the classmate’s 8 year-old brother.

The victim claims the boy allegedly “pulled his pants down” as well as “pulled her pants down” as the sister held her down and that’s when the sister’s younger brother raped the girl in the bathroom of the elementary school.

The mother reported the incident and police were called to the school who took them to the hospital for a rape exam conducted on the young victim which revealed injuries consistent with sexual assault.

While the mother is surely shocked and more, over this traumatic incident, she says she does not blame the kids but instead puts the blame on the teachers and people who suppose to “protect our kids.”

Watch the reported video of the incident by KFOR-4 TV in Oklahoma.