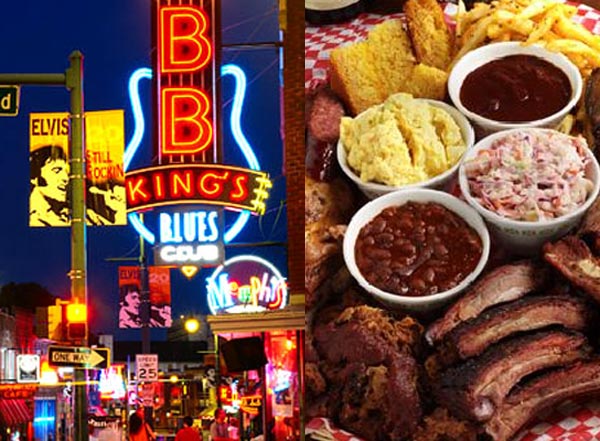 Living in Memphis, Tennessee, we know our city, but living outside of the ‘M-Town,’ you may not know what you think you know.

Helping travelers learn about Memphis, TN may not be as adventurous as the experience you have when you come to the City of Memphis, but we can tell you some things that you may need to know before arriving in the M-Town.

Here’s a couple of things that we as Memphians may need to explain to people before they visit our city.

Not everyone in Memphis has the southern drawl that you may think is the common dialect. Now don’t get us wrong, you may surely hear, “How yall doing” and “iunno” every now and then.

Though Elvis Presley is one of the most famous people out of the City of Memphis, not everyone has been to Graceland, though they probably should pay ‘the King’s’ home a visit.

Though you’ve heard of Three 6 Mafia and maybe even their association with the number 666 as well as Yo Gotti, don’t worry about voodoo or gun-toting gangster rappers ‘murkin’ you in the streets. Actually the members of Three 6 Mafia are nice people, we know, we’ve met them.

Some people think M-Town stands for Music Town and a bunch of other variations but it actually stands for Memphis, TN. If you find yourself in a conversation with a native Memphian and they say “M-Town,” they are referring to the nickname that has long been Memphis, TN.

Although Beale Street is not a 24/7 entertainment district, you can party and drink until 5AM on the infamous street, but that doesn’t mean you can go off of Beale Street with your alcohol.

Though you might hear the tale of the scary stories of Voodoo Village, don’t plan a jokingly, fun Halloween trip through Voodoo Village for thrills.

If you don’t know about Beale Street Music Festival, shame on you. Head over to memphisinmay.org.

Though you may build up the courage after a few shots or beer bongs on Beale Street, don’t go diving off Riverside Dr into the Mississippi river. Though it’s serene at first glance, there’s some serious activity going on in the infamous Mississippi River and we’re not talking about the “Return of The Mummy.”

It may be OK in Texas, Nashville or other places, but in Memphis you’re better off saying “Hello,” “Hi” or simply just “What’s Up.”

Just because Memphis is one of the most known cities for barbeque, that is not all to be found in the M-Town. We do have restaurants that serve vegan and vegetarian, gluten-free, French, Italian, Chinese, Japanese and other types of cuisines and dishes.

Got additional thoughts? Please feel free to add ’em in the comments below.