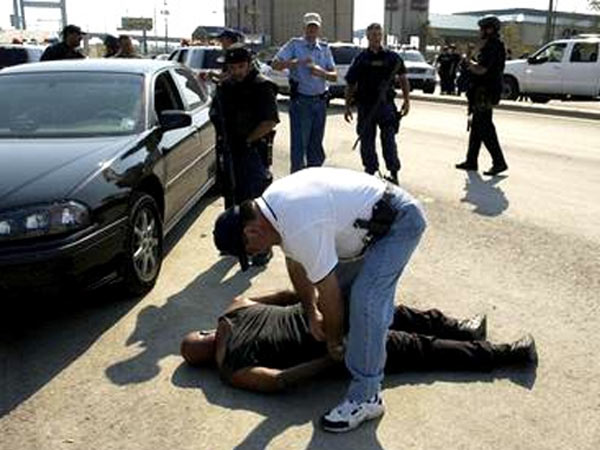 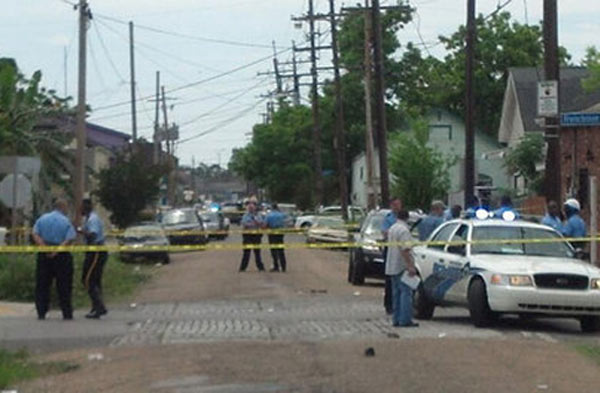 Of the seventeen adults, 10 were men and 7 were women all reportedly injured by the gunshots along with two children, a ten year-old girl and a 10 year-old boy. The two children were fortunately only grazed and reported to be in good condition, reported a New Orleans Police Department spokesperson.

Two victims are reported to have been injured to the point of needing surgery, according to the reports, while some of the reported victims experienced injuries from bullet ricochets.

New Orleans (NOPD) reportedly are seeking three suspects seen by officers running away from the scene after the gunfire.

Graphic photos of a couple of victims were taken showing them laying in a pool of blood before being helped by bystanders.

According to authorities, officers are confident that they will find the suspects citing they “have good resources” in the neighborhood.