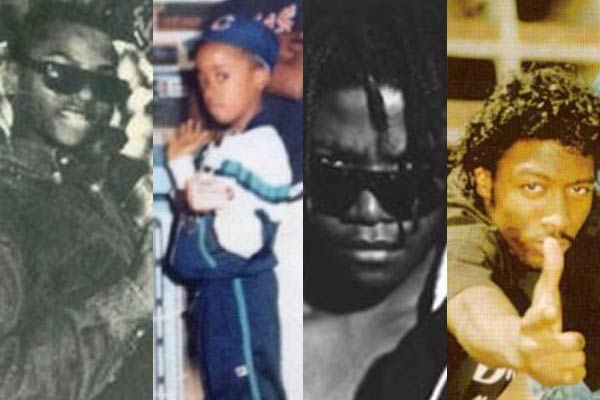 Memphis rap dates back to the 1980’s when young rappers fresh out of high school, and some still in middle school, were rapping in the hallways to the stairwells to outside at the corner stores and the corners of the neighborhood street blocks.

From the clubs of Club No Name, Club 380 Beale to Studio-G to Denim and Diamonds, Memphis rappers were pushing a new sound of music which changed the face of Southern rap and hip hop abroad.

MemphisRap.com has complied some photos of your favorite rappers during their teenage years and even a couple of kid pics. Some of these are vintage pics of MC’s, DJ’s and their rap groups.

Here’s a look at pictures of 10 Memphis Rappers When They Were Young. 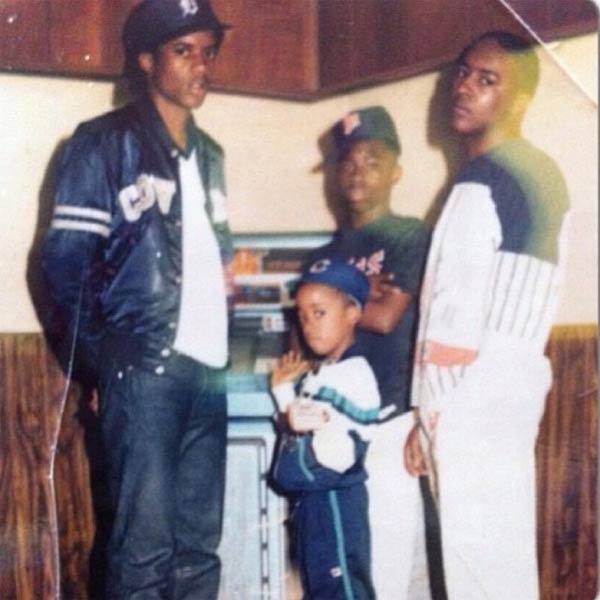