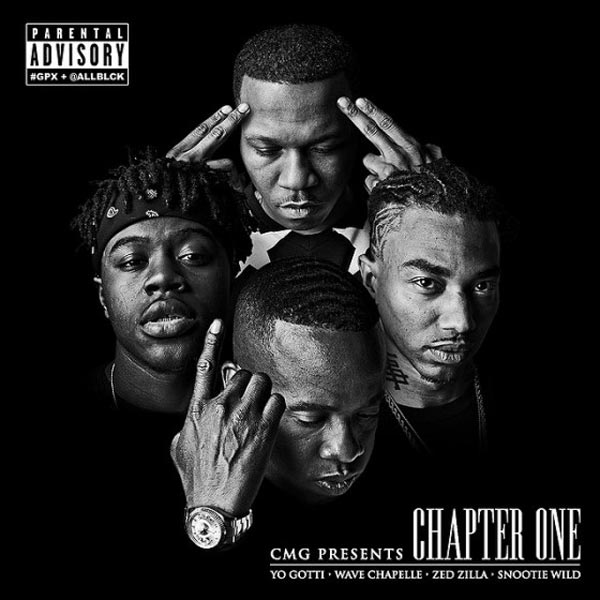 Rapper Yo Gotti is set to release a new compilation mixtape entitled “CMG presents Chapter One” featuring himself and CMG recording artists Zed Zilla, Wave Chapelle and Snootie Wild, who recently celebrated a birthday on April 23.

The CMG CEO has released the mixtape cover for “CMG presents Chapter One” along with new music.

New song “Been Thru It All” is the debut single from off the upcoming CMG “Chapter One” mixtape.

On the dope new track, “Been Thru It All,” Memphis rapper Yo Gotti reveals all what he’s been thru coming up as a Memphis native in the rough parts of North Memphis and more.

The “CMG presents Chapter One” compilation mixtape is set to release online on May 6th.

Check out the cover released for the mixtape and the new hip hop music single “Been Thru It All.”