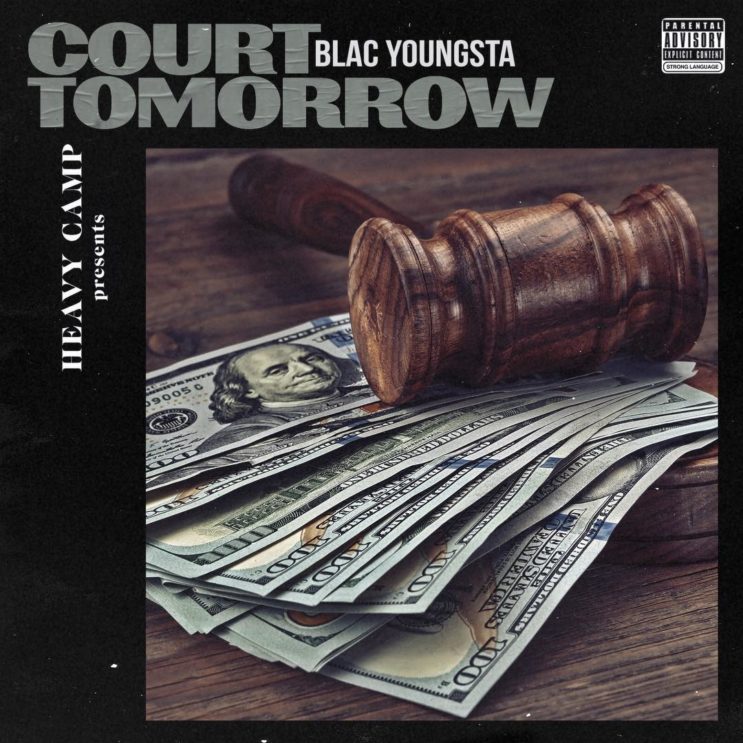 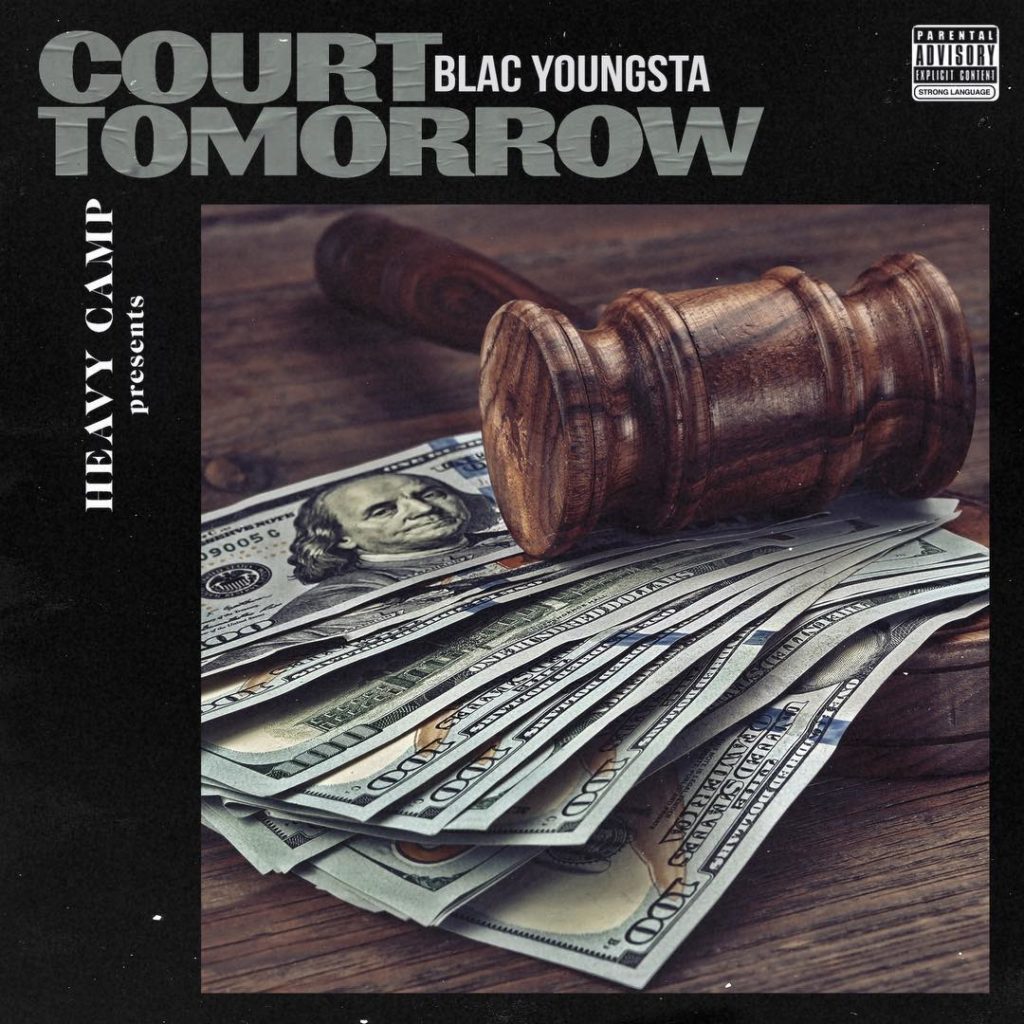 Memphis Rapper Blac Youngsta returns with another single titled “Court Tomorrow” which comes at the same time that he released the hip-hop music single “Lay Down” on today, May 3, 2019.

When announcing that he was dropping the hip-hop song “Court Tomorrow,” he wrote the following:

“I’ve been fighting for my life in silence for the last couple years, but for some odd reason I’ve managed to smile everyday because I know God got me covered.”

Recently, the rapper introduced a new character called Mr. Buttermilk in promotion of his new music single “Cut Up” that also came out on today.

Mr. Buttermilk may become one of Blac Youngsta’s many alter-egos.