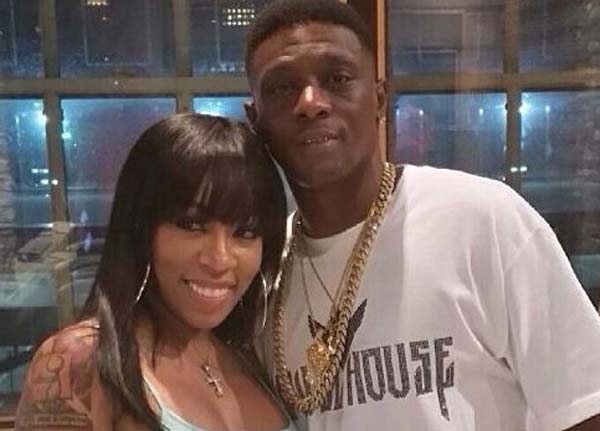 At the end of last week, MemphisRap.com reported that Louisiana rapper Lil Boosie was planning a new music remix of his hip hop song “Show The World” with his labelmate and Memphis R&B diva, K. Michelle.

The both of them, Lil Boosie and K. Michelle, shared news over their social media accounts, Instagram and Twitter.

The original song is hot and features Lil Webbie and Kiara, and now, with Memphis R&B songstress K. Michelle, it is definitely not falling short of a hit single.

The new hip hop single “Show The World” is expected to be on Lil Boosie’s newly announced album titled “Touchdown 2 Cause Hell” set to release on July 15.

Check out Lil Boosie featuring K. Michelle on the “Show The World” remix.