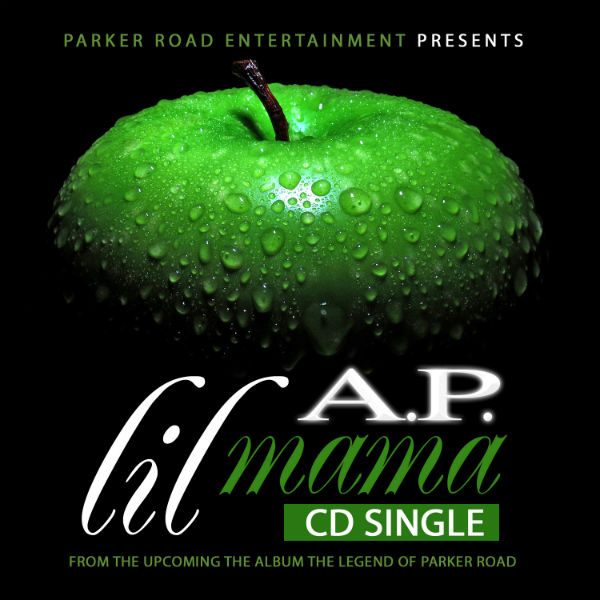 The (2x) time winner of Memphis Hot 107.1 Hot 901 @ 9 contest, A.P. Appleberry, in the new song Lil’ Mama. The single is produced by A.P. Appleberry off his upcoming album The Legend of Parker Road, which drops June 12, 2013. Both the song and the album are available for download on iTunes & Amazon now.

Every time “Lil Mama” is played in any club I do security for, everyone FEELS IT. I believe this song will be the next “HIT” from a Memphis artist. ~ Fatts CEO of Excel Extreme Security

The song Lil’ Mama follows behind the release of the album’s 1st two singles The Peabody, which speaks of being on the rooftop of the Forbes 4-star hotel, The Peabody Memphis, also known for it’s rooftop parties and mixers, and latest song release Never In My Life.

Listen to new music by A.P. Appleberry entitled Lil Mama off the album The Legend of Parker Road.