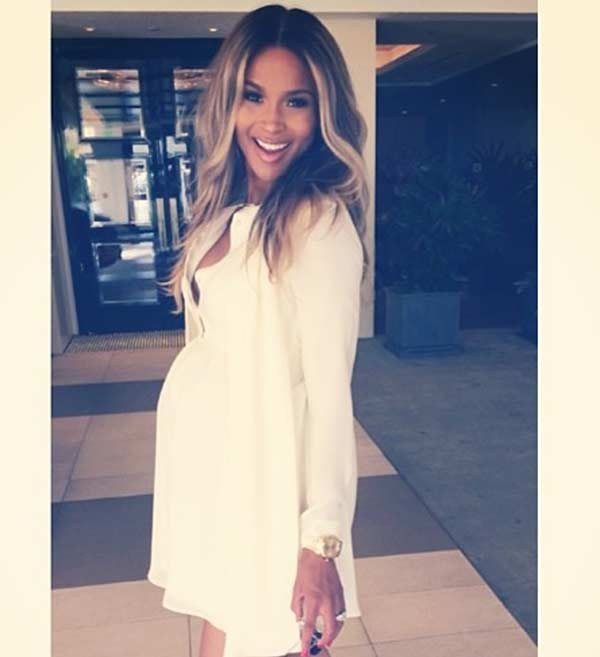 It is no longer expected in the future, Ciara has presently given birth to her new baby which she named after her fiance, rapper Future, on Monday in Los Angeles.

Ciara and her fiance Future welcomed a 9lb 10oz baby boy on Monday to their new family, which is their first child together.

Although this is Future’s first child with his fiancee Ciara Princess Harris, the rapper has three other children from previous relationships.

Ciara reportedly celebrated her pregnancy back in March during a baby shower with friends LaLa Anthony and Kim Kardashian, who reportedly is giving Ciara parenting advice after Kim recently gave birth herself to her and Kanye West’s daughter North West.

Congratulations to Ciara, 28, and Future, 30, on their new bundle of joy. 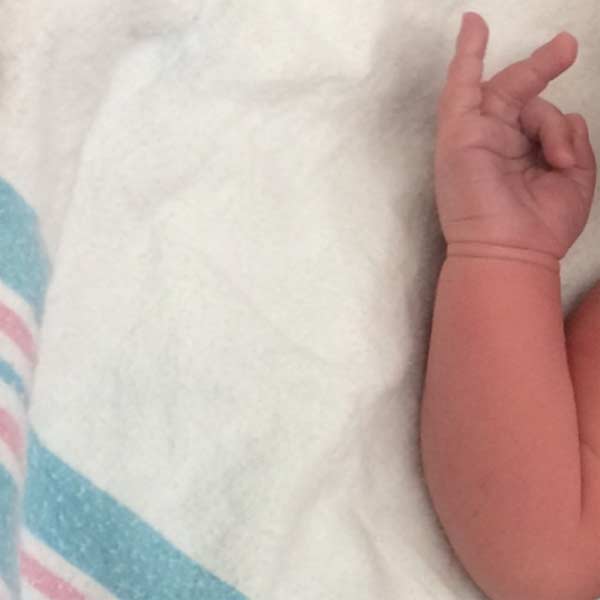