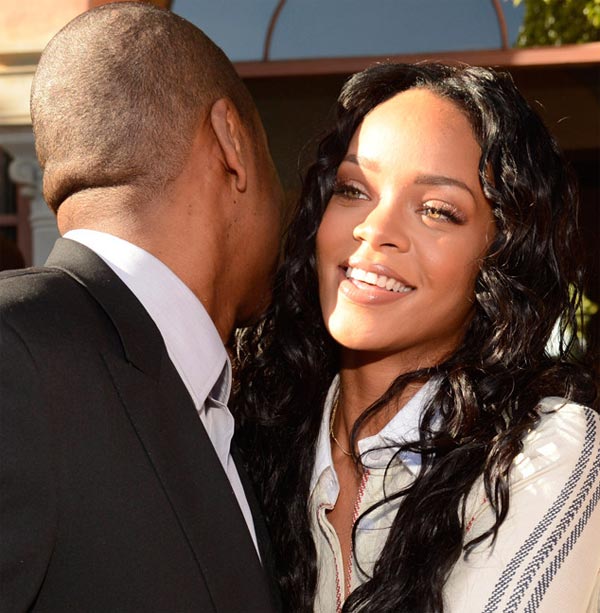 Beyonce’s sister Solange and Jay-Z’s fight was over the rapper’s plans to attend an afterparty thrown by Rihanna without Beyonce with him, sources say.

Though the rapper seemingly loves his Bey, according to reports, Jay-Z planned to attend Rihanna’s afterparty without his dear wife tagging along and this led to a confrontation with Solange.

According to sources, Solange, who was allegedly a little tipsy from drinking, said to her brother-in-law, “why can’t you go home.”

Then Solange, 27, allegedly turned to her big sister Beyonce, 32, asking her “why is her husband going out clubbing right now?”

Apparently Jay-Z fired back with the words, “you’re one to talk,” which sent Solange into her violent attack on Jay-Z that was captured on surveillance camera that leaked on Monday.

As of now this has been the first rumored reason in reports as to why the now infamous videotape attack took place.