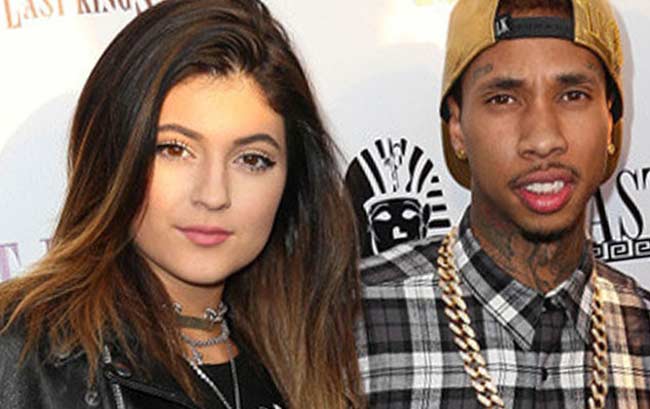 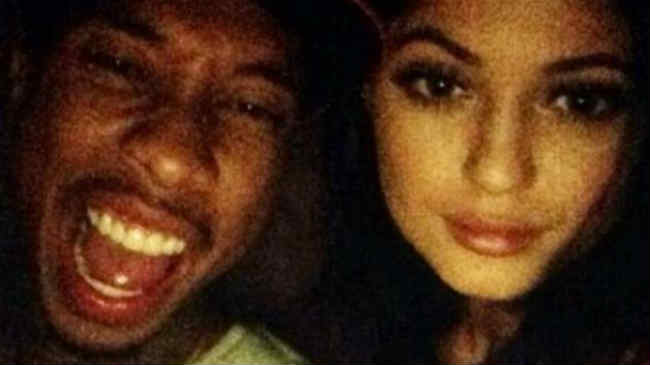 Kim Kardashian’s younger sister, Kylie Jenner, 17, and rapper Tyga, 24, recently fueled the dating rumors about themselves after flying together on a trip to Europe.

The two were spotted on the European getaway at England’s Gatwick Airport on Friday.

Kylie and Tyga reportedly traveled all around Europe including to France and Switzerland and then traveled to Athens Greece.

Since the legal age of consent in many parts of Europe is 15 to 16 years of age, this has led many to speculate that the two went there as a couple and would not have to worry about what they could and could not do.

One particular user fired at Tyga referring to the YMCMB rapper as a ‘nasty pedophile’ warning him that his family and career wasn’t worth losing over a “Kardashian baby thot,” adding that they hope Tyga’s baby momma Blac Chyna takes him away from their son.

Tyga fired back at the user on Instagram asking them why they sound so hateful then reportedly told them they wish they could live ‘the lifestyle’ questioning has anyone spoiled the user and given them the world like he does for his, adding that the user was “ugly not just physically” but also in their soul.

Tyga ended his reported rant telling the user to never speak on his son.