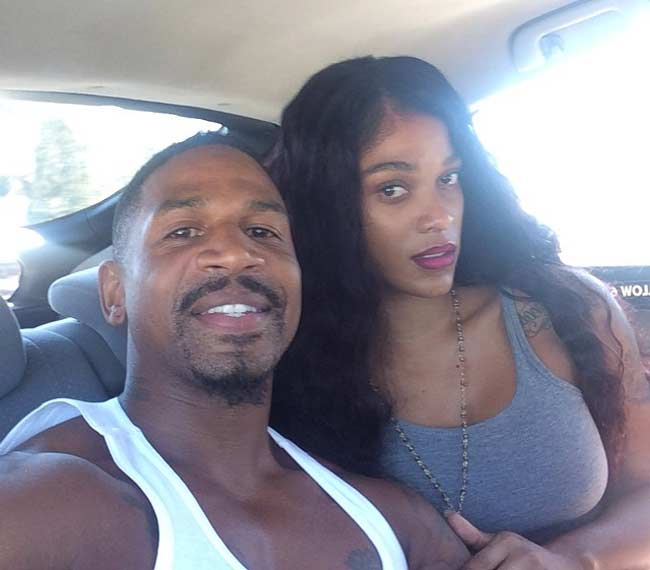 The reality television hip hop couple, following the finale of season 3, have been rumored to have been evicted from their big and lovely mansion, according to multiple sources.

Fueling the rumor was a video post that Stevie J shared on Instagram showing the couple moving in a U-haul. What’s the big deal, couples move in U-hauls, right?

Well, many sources claim that, if the couple had the ‘money rolling in’ like people expected, they wouldn’t have been moving themselves in a U-haul unless they were broke.

Something Stevie J mentions in his Instagram video contradicts the eviction rumor; the producer claimed that they were heading to their new home saying, “we moving up like George and Weezie, baby.”

Anyway, that’s just one rumor but there’s much much more.

Another rumor claims that Joseline Hernandez is pregnant. So, could the ‘Puerto Rican princess’ have a baby on the way? Some sources claim that she is already showing a baby bump.

Remember, she was rumored to have been pregnant before by rapper Rick Ross. This new rumor has her pregnant by of course Stevie J.

Only time will tell if there’s a ‘Stevie Jr’ on the way.

Meanwhile, as these rumors circulate, fans are anticipating a new reality TV series and spin-off to Love & Hip Hop Atlanta featuring none other than Stevie J and Joseline Hernandez which Stevie J made mention of himself in his same Instagram video.