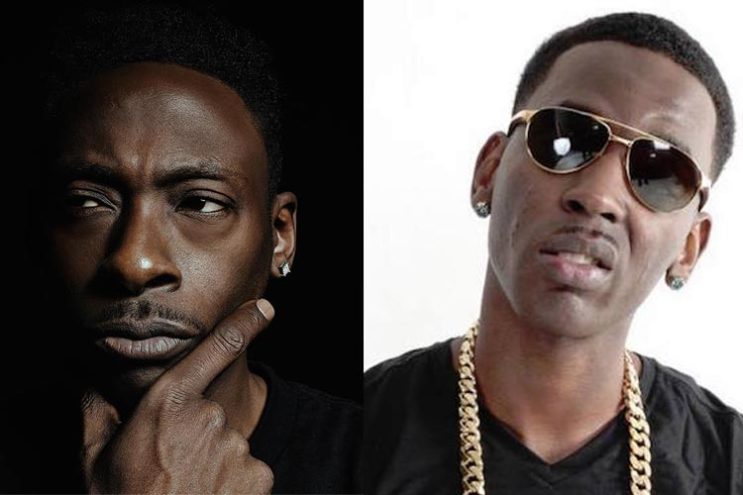 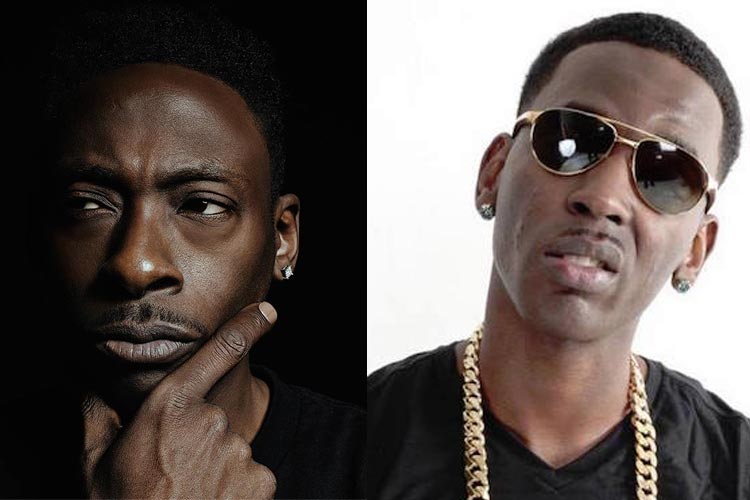 Legendary hip hop beat maker, who has worked with the likes of hip hop icons such as Run-DMC, Public Enemy and the Notorious B.I.G., has called out rappers for ‘not caring about hip-hop culture.’

“Yall don’t care about the culture, so why you in it?”

That’s what Pete Rocks says and he calls out Paper Route Empire rapper Young Dolph for his cocainelaced lyrics which the legendary producer feels influences young kids the wrong way.

On one of his songs entitled “In My System,” Memphis rapper Young Dolph, raps lyrics that say “I got cocaine running through my motherf–king system.”

In a video for a listening party, Dolph raps the lyrics with a young boy present at the party and Pete Rock found that unacceptable.

The exchange was short but has stirred up conversation among the hip hop community regarding moral standards in the hip hop culture.