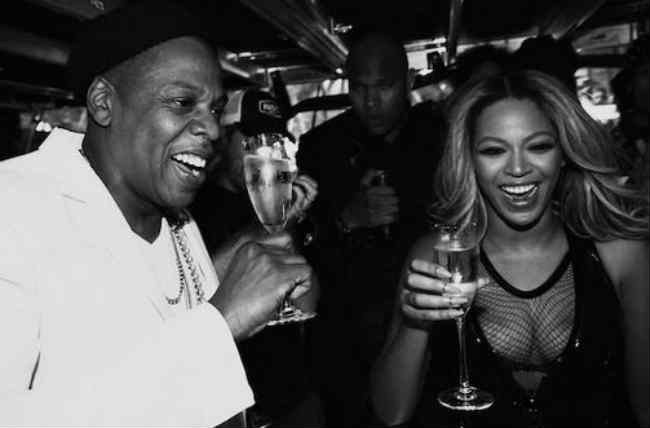 Rapper, hip hop mogul, father and husband Jay-Z recently hinted that wifey Beyonce is pregnant which would make her the mother of a second child following baby Blu Ivy.

The rapper made the suggested announcement at his music concert over the weekend in Paris France.

The hip hop couple is not on vacation, but have been enjoying their time in France while out on their “On The Run” music tour.

So, is Beyonce pregnant with a second child and new sibling to baby Blu Ivy?

Only time will tell.

Meanwhile, some are saying the rumors are not true as the singer was seen in a champagne toast with her hubby posted to his Life+Times Twitter account on yesterday, despite the fact that in many cases, doctors say drinking in moderation is safe during pregnancy.