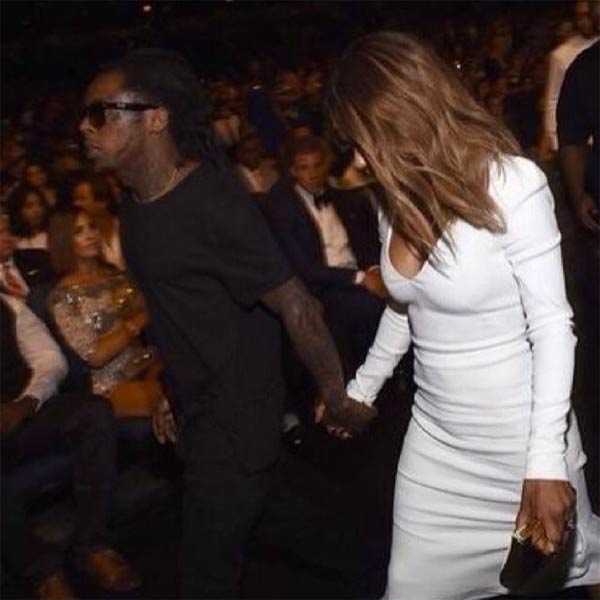 Is Lil Wayne and Christina Milian more than just friends? Hip hop rumors say that the two are a couple now dating.

Lyrics by Lil Wayne in his song “Tina Turn Up Needs A Tune Up” that may be referring to Christina Milian when she was reportedly engaged to Jas Prince, have added fuel to the rumor.

Christina Milian is believed to have broken it off with Jas Prince on last month.

The hip hop rumors that Christina Milian and Lil Wayne are dating have also been fueled even more by Lil Wayne after the two were spotted out and about together.

Christina Milian, who was signed to Young Money Entertainment in 2012, was spotted at the EPSY’s hand-in-hand with the Young Money/Cash Money CEO as the pair arrived late.

Milian, 32 and Lil Wayne, 31, were photographed at the EPSY’s which took place in L.A’s Nokia Theatre on Wednesday (July 16) looking like a couple.

Still, many blogs are brushing it off as simply saying that it is all about business.

Rumor has it that Lil Wayne is getting ready to push Christina Milian’s music big time and this is just the beginning to get the people talking.

For now, it is just speculation.