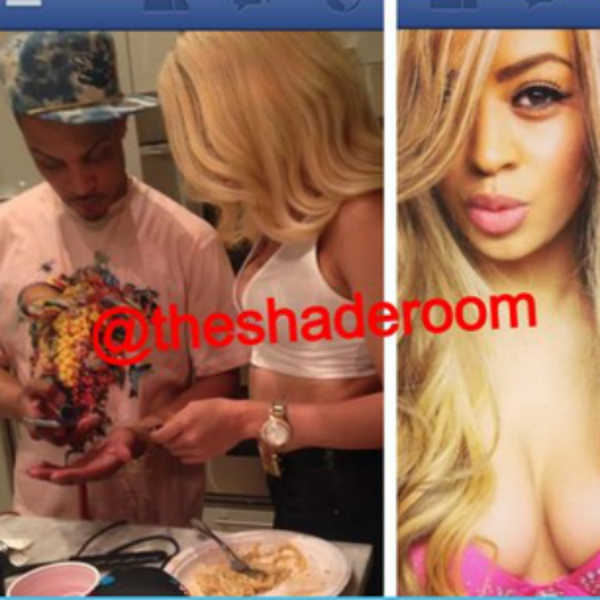 This is not the first time that T.I. has been accused of cheating on his wife.

The new rumor has been sparked by a photo obtained by The Shade Room, who shared it on Instagram showing the rapper with the alleged groupie Lexyy.

In the photo, T.I. is seen standing next to her with a plate of food in front of them, which according to Lexxy, T.I. cooked dinner for them on the night of Mother’s Day.

Meanwhile, there have been rumors of martial problems between T.I. and Tiny, yet still, the hip hop couple has held their family together in reality as well as on television on their show “The Family Hustle.”

Check out the photo of T.I. accused of cheating on his wife Tiny with an alleged groupie.

Funny the groupie looks a little like Jay-Z’s singer Rita Ora (below) on the right. The woman on the left could be T.I.’s artist Iggy in the picture. Things that make you go hmmm. 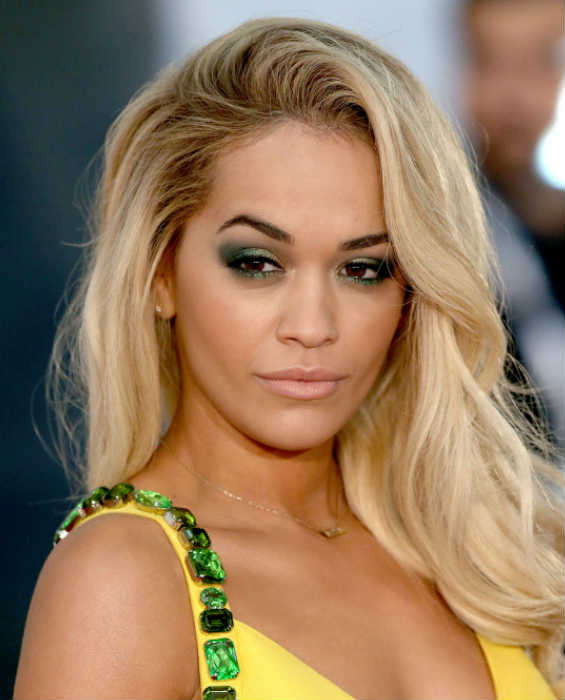