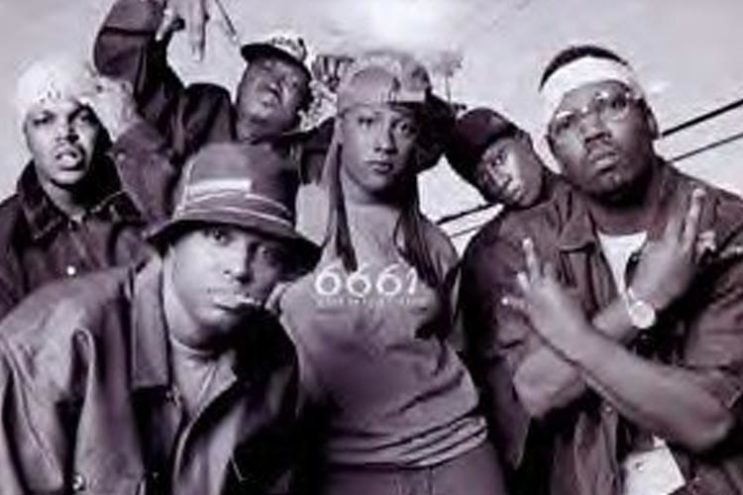 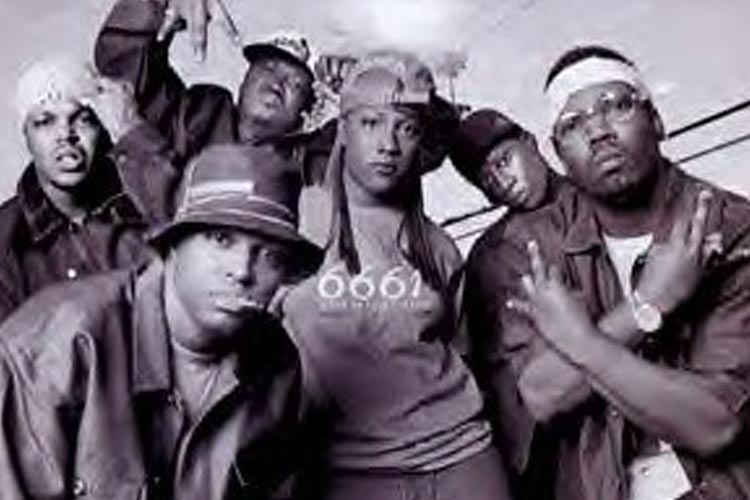 Rapper and music producer DJ Paul recently spoke on the daunting question about Bone Thugs-N-Harmony dissing Three 6 Mafia and where they are now on that situation.

DJ Paul explains in his video interview with DJ Vlad of VladTV that Three 6 Mafia, at that time, thought that Bone Thugs-N-Harmony were stealing their style; but, after he (Paul) started during research on the Mid-West, he came to realize that the South and the Mid-West had a lot of similarities due to having a lot of the same family.

Paul goes on to state that he is actually cool with Bone now. Paul did admit though that he believes they were being dissed on Biggie Smalls’ Notorious Thugs that featured Bone Thugs-N-Harmony on the album Life After Death (1997). He added, at one point, there was almost an altercation and more.