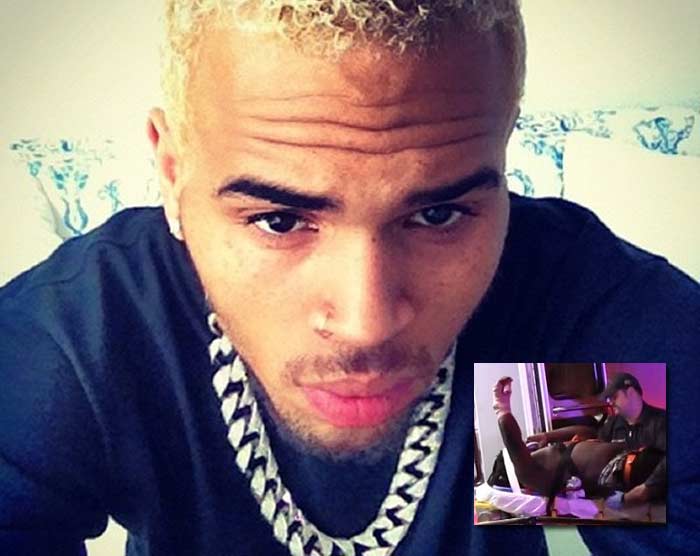 More details are starting to surface in the shooting where Suge Knight was shot when violence erupted at a pre-VMA party in Los Angeles hosted by singer Chris Brown.

Allegedly, Chris Brown, 25, was the actual target of the gun shots that were fired at the 10AK Club in West Hollywood, California in the early AM hours this Sunday.

Though Chris Brown may have been the target, the singer is reportedly un-hurt while Marion ‘Suge’ Knight was rushed to the hospital for his gunshot wounds, as reported on MemphisRap.com.

Two other victims were also reportedly injured when the violence broke out and were also taken to the hospital. One is stated to be in critical condition.

Some outlets are reporting that Suge Knight actually took the bullets that were targeted at Chris Brown.

Gossip site MediaTakeOut claims that it was former gang member ‘homies’ of Chris Brown that were targeting the singer with their gun fire.

Reportedly, Brown use to hang around gang bangers during a past lifestyle which the singer has reportedly tried to leave behind.

Meanwhile, Suge Knight, 49, is stated to be recovering from his gunshot wounds following surgery.