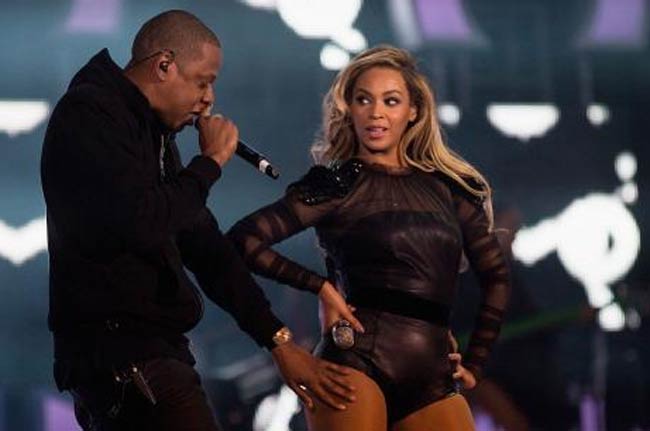 Sexy singer Beyonce, wife to hip hop mogul and rapper Jay-Z, seems to have called out her husband for possibly cheating with who’s rumored to be pop singer Rihanna.

During a concert performance during Beyonce and Jay-Z’s “On The Run Tour,” caught on video, Beyonce can be seen remixing in some lyrics to her song “Resentment” that seemed to have been targeted at Hova.

In her lyrics, she says she’s ‘been riding’ with her man for 12 years, which is true for her relationship with Jay-Z, but yet in her actual lyrics it says 6 years.

Another hint thrown into the lyrics was Beyonce replacing the words mistress with ‘wack b---h’ saying “like I couldn’t do it for you like that wack b---h could.”

Could Beyonce be possibly speaking about her husband being unfaithful after allegedly learning about Jay-Z being closer to Rihanna than she thought. That’s what rumors are claiming.

Watch the video of Beyonce ‘calling out’ who is believed to be Jay-Z and his alleged side-piece Rihanna.