Wondering what the Tennessee Titans’ football star Pacman Jones will be doing during his time off from the NFL 2007 season. Well the football super star may have already revealed that information in an interview with MemphisRap.com at the 2007 Southern Entertainment Awards were Jones tells MemphisRap.com correspondent Jabari Oliver of his new record label NSL “National Street League”. “For all ya’ll that don’t know, the single is ‘We Poppin Rubberbands,’ check that out, coming real soon ,” Jones told MemphisRap.com.

Recently Jones was placed on suspension for the entire year for the 2007 NFL season for repeated troubles with the law. Most recently being during NBA All Star Weekend this February 07 in Las Vegas where according to reports, Jones allegedly threw $81,000 at a local strip club, which led to a shooting that left one man paralyzed. According to reports, the suspension will cost Jones his salary of $1,292,500

View the video clip with Adam “Pacman” Jones at the 2007 Southern Entertainment Awards, with Memphisrap.com: 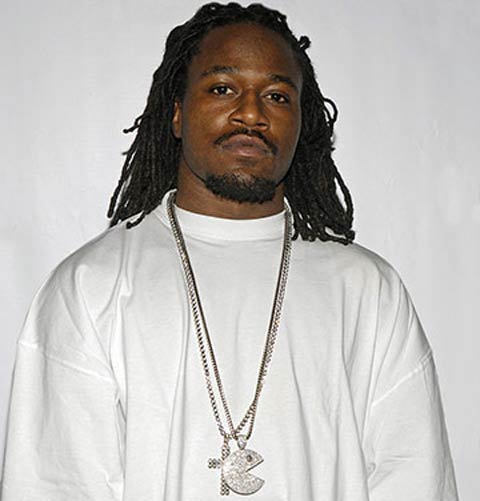