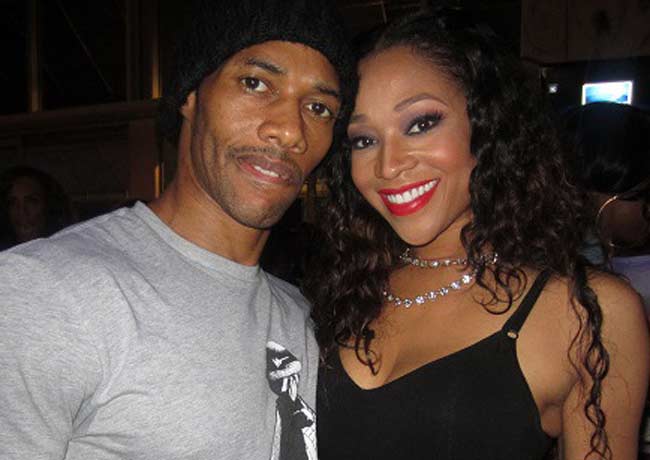 Love & Hip Hop Atlanta reality star Mimi Faust has found out that her sex tape partner and boyfriend Nikko Smith is actually married and it was long before their “Scandal In Atlanta” tape was recorded or leaked.

After finding out that she had been swindled and bamboozled by Nikko, who she has been for a little over a year, the reality star went to confront him face-to-face.

As seen on the latest episode, Mimi questions Nikko Smith asking him ‘straight-up,’ is he married.

Nikko ‘mans up’ about being married to his wife, identified by sources as Margo, and doesn’t lie and admits that he is legally married to a woman but says he’s committed to his relationship with Faust. Reportedly, Nikko has been married to his business partner Margo for almost a decade.

Faust, of course, was upset at this point in the episode and walked out on Nikko.

So now, Mimi Faust has found out that she is the other woman, the mistress, wifey number two, whether she likes it or not.

We’ll just have to see how she plays her cards from this point in the next episode.

The bigger question that lingers in Mimi’s mind now is did the man she trusted, Nikko, leak their tape on purpose. Hmmm??

Check out the latest episode of Love & Hip Hop Atlanta where Mimi confronts Nikko about being married.