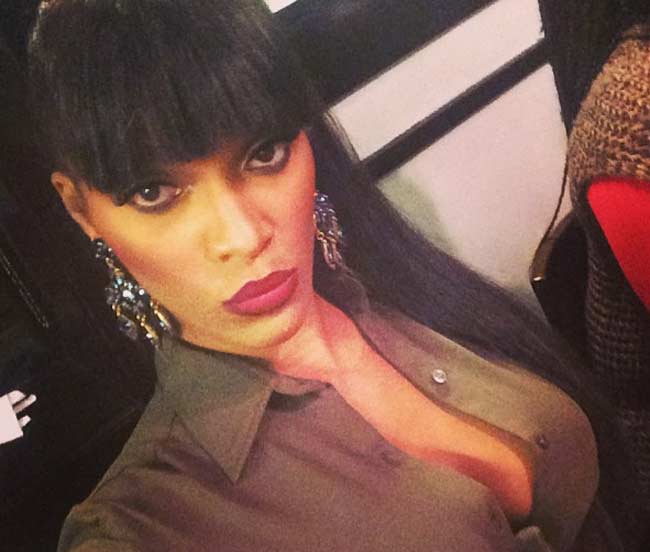 As covered on MemphisRap.com, during the reunion show for Love & Hip Hop Atlanta, a huge brawl broke out after Joseline and Stevie J got up out of their seats and confronted Benzino and Althea following alleged jokes they made about the couple.

Later, following the show, Althea reportedly filed a complaint with the police claiming that Joseline assaulted her.

Not until now have police took action on Althea’s report and are now seeking to arrest Joseline on the spot, reports TMZ.

Meanwhile, certain cast members were reportedly fired including Benzino and Althea with possible other cast members expected to either be placed on temporary or permanent release from the show.