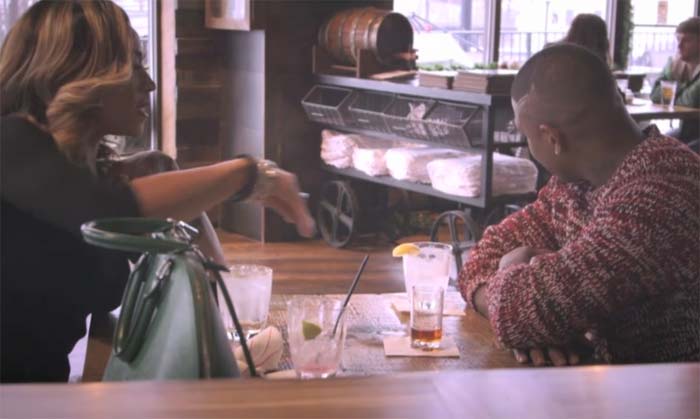 Love & Hip Hop Atlanta season 3 is getting hotter and hotter ever since Mimi Faust and her man Nikko Smith’s sex tape “Scandal In Atlanta” leaked before the third season kicked off.

Well now, the 3rd season is here and episode one definitely was not disappointing in bringing the drama.

Season 3 brought on a few new cast members in addition to the returning cast including Lil Scrappy’s new girl, rapper Bambi, plus rapper Waka Flocka Flame and his fiancee Tammy and more, which were all introduced in episode one. If you missed episode one, you can watch it here.

Now, episode 2 is here and that’s the moment when Stevie J, who revealed his marriage to new wife Joseline in the first episode, is confronting his ex Mimi Faust after photos of her Scandal tape surfaced online with her new man Nikko Smith.

The two, Stevie J and Mimi Faust, have a daughter together and, according to Stevie J, he doesn’t play about his baby daughter.

Watch the sneak peek of Love & Hip Hop Atlanta’s episode 2 of season 3 which airs at 7PM CST on May 7th.